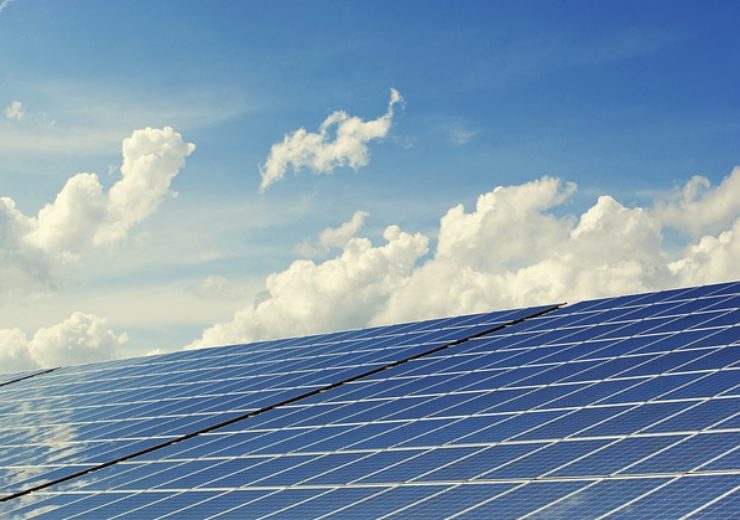 Image: AES Solar is a subsidiary of AES Distributed Energy. Photo: Courtesy of andreas160578 from Pixabay.

AES Solar West Oahu, a 12.5-megawatt (MW) solar project with a 50-megawatt-hour energy storage system, has been approved by the Public Utilities Commission.

The solar array will be built on 80 acres north of the University of Hawaii-West Oahu campus and the H-1 Freeway near Kualakai Parkway.

The approximate equivalent cost over the 25-year term of the contract is 10.6 cents per kilowatt-hour (kWh), in line with prices for six grid-scale solar-plus-battery projects approved by regulators earlier this year. These projects were selected in the first stage of Hawaiian Electric Companies’ renewable energy procurement effort that began in February 2018.

Over time, this project and others will help reduce customer bills because the cost of generating electricity with solar is significantly lower than the current cost of fossil-fuel generation, now about 15 cents per kWh.

The low prices reflect the companies’ innovative new contract structure that enables the utility to dispatch energy from each facility to meet the needs of the grid. All of the projects will provide stable, long-term prices in place of the volatile prices of fossil fuels.

The project is capable of providing enough energy to power 4,600 homes per year and can replace the use of 546,000 barrels of liquid fuel and 64 tons of coal over the life of the contract and reduce greenhouse gas emissions by 244,394 tons.

AES Solar is a subsidiary of AES Distributed Energy, Inc., which is a subsidiary of the AES Corporation, a Fortune 500 global power company with 2017 revenues of $11 billion, and $33 billion in assets owned and managed. AES Distributed Energy has more than 200 MW of operating solar projects and more than 300 MW in development, including a 60 MW project on Maui and a 30 MW project on Hawaii Island.

Of the eight projects selected in the 2018 procurement effort, one is still under review by the commission, a 15 MW solar array on Maui that will include a 60-megawatt-hour storage system.