The sale, which is part of PSEG's Strategic Alternatives process that was announced in July last year, includes 13 generation units in New Jersey, Connecticut, Maryland and New York 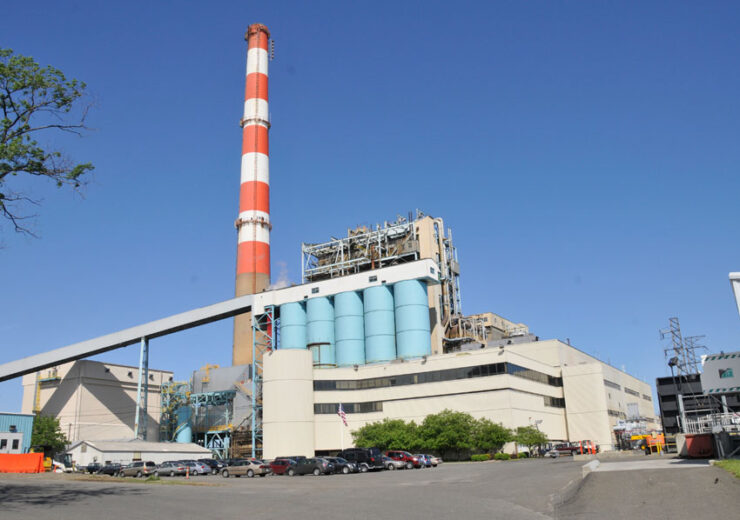 Under the terms of the agreement, PSEG Fossil will be sold to newly formed subsidiaries of ArcLight Energy Partners Fund VII.

The sale is part of PSEG’s Strategic Alternatives process that was announced in July last year.

PSEG is expected to receive approximately $2.15bn of after-tax net proceeds, including the proceeds from the sale of its 467MW solar portfolio in June this year.

PSEG chairman, president and CEO Ralph Izzo said: “A year ago, we announced the strategic review of PSEG’s non-nuclear generating assets in line with our long-term focus on regulated utility growth, improving our business mix and enhancing an already compelling environmental, social and governance profile.

“With today’s agreement, which is the result of a robust sale process, PSEG is on track to realize a more predictable earnings profile. Further, this transaction continues our evolution toward a clean energy infrastructure-focused company that will enable our increasingly low-carbon economy.”

Subject to customary adjustments, the transition is anticipated to be completed late in the fourth quarter of 2021 or the first quarter of 2022.

Goldman Sachs is serving as financial advisor to PSEG in connection with the PSEG Fossil transaction, while Wachtell, Lipton, Rosen & Katz is acting as its legal counsel.

The company had also revealed its intention to retain ownership of PSEG Power’s existing nuclear fleet, which is needed for New Jersey to meet its long-term carbon reduction goals.

In June this year, PSEG Power announced the retirement of its Bridgeport Harbor Station Unit 3 power plant, as part of its long-term coal exit strategy.