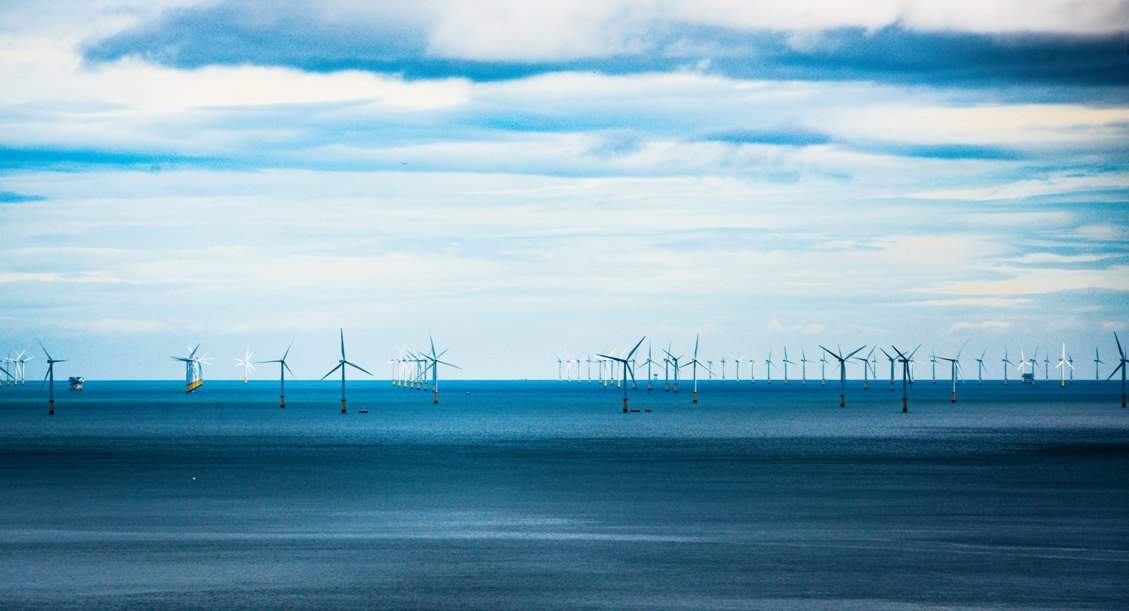 The contract was awarded by Van Oord Offshore Wind for the development of a submarine inter-array cables system.

As part of the contract, Prysmian will design, manufacture, supply and testing of about 175km of 66 kV three core cables with XLPE insulation of various cross – section and all related accessories for Borssele III & IV wind farms.

Prysmian Group Projects executive vice president Hakan Ozmen said: “This award confirms our leading role in the development of offshore wind farms in Europe and in the growing inter-array market as well as of our superior project management skills offering customised, high-performance solutions to our customers.”

All the cables for the two wind farms will be produced at Prysmian’s centre in Pikkala, Finland and will be delivered in early 2020, the company stated.

The wind farms Borssele III & IV are part of the wide Borssele Wind Farm Zone located near the southern border of the Dutch Exclusive Economic Zone (EEZ), about 25km from the shore. They will have a total installed capacity of 731.5MW and will include 77 of MHIVestas’ V164-9.5MW turbines.

The wind farm is expected to generate enough clean energy to be supplied to more than 800,000 households in the Netherlands, while avoiding more than a million tonnes of CO2 and 24,000 tonnes of SO2 from entering the atmosphere.

The wind farm is part of a wider energy plan supported by Dutch government for the development of an energy mix aimed to achieve 16% of total generated electricity in renewable energy by 2023.

The stake was acquired from the consortium which includes investors such as Shell, Diamond Generating Europe (DGE), Eneco Group and Van Oord. The acquisition made Partners Group the largest shareholder in the consortium with 45% interest.