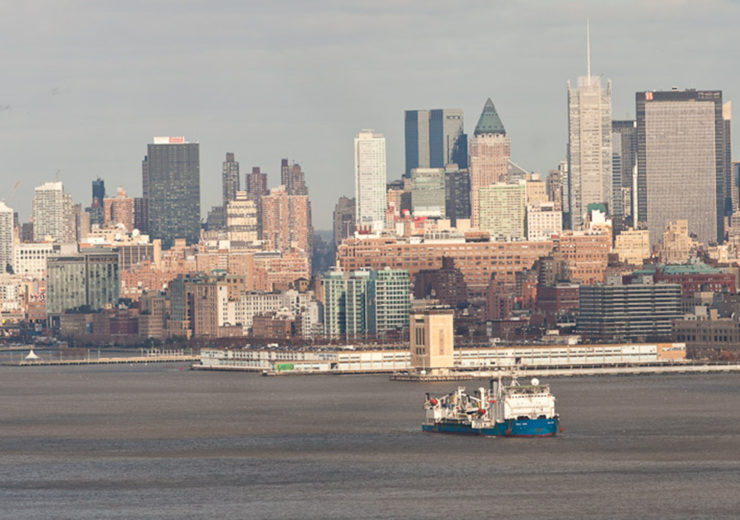 Norwegian energy firm Equinor has signed an agreement with Italian cable manufacturer Prysmian Group for the supply of the submarine inter–array cable system for the 816MW Empire offshore wind project in New York, US.

Under the terms of the agreement, Prysmian will be responsible for the design, supply, and storage of approximately 150km of 66kV XLPE-insulated inter-array cable system for the offshore wind farm.

The cable system will be designed to transmit power from the wind turbines, each with a generation capacity ranging between 10MW and 15MW.

Equinor Wind US president Christer af Geijerstam said: “This agreement marks an important step forward in the development of Empire Wind and will allow us to transport twice as much power over a single inter-array cable as current industry practice.

“The agreement with Prysmian will help ensure that Empire Wind brings affordable and renewable energy to New Yorkers as efficiently as possible.”

Prysmian plans to commence construction of the cable system’s power cores by December 2019. It will also undertake extensive cable system fabrication at its centres of excellence in Montereau of France and Nordenham of Germany, with its completion scheduledin 2022 and the final installation planned in 2023 or 2024.

Prysmian Group projects business unit executive vice-president Hakan Ozmen said: “We are proud to support Equinor in this important challenge, providing North American power grids with our top-quality cables, our expertise and cutting-edge technologies able to support the clean energy transition in the US.”

Planned to be built in New York state, approximately 20 miles south of Long Island, the Empire wind farm will have the capacity to power more than a million homes once it becomes operational.

The offshore project is expected to contribute to the New York’s 2030 Clean Energy Standard, which aims to produce 50% of the state’s electricity from renewable energy sources.

The deal follows the signing of contract between the New York State Energy Research and Development Authority (NYSERDA) and Equinor Wind to build and supply power from the Empire Wind Project.