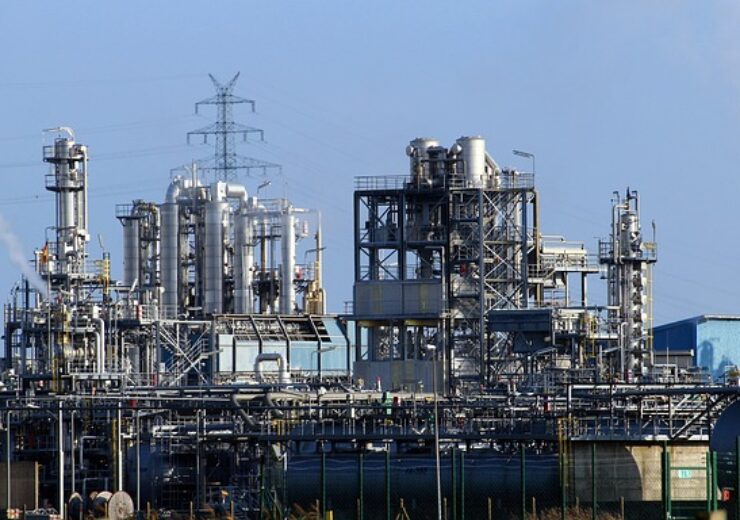 Siemens Energy will undertake responsibility for the construction for the project. (Credit: Frauke Feind from Pixabay.)

Prumo, a company of EIG Global Energy Partners, together with bp, Siemens and SPIC Brasil (SPIC) has closed a previous agreement, pursuant to which SPIC acquired 33% of GNA I and GNA II LNG-to-power projects in Brazil.

In October 2020, Prumo, bp, Siemens and SPIC have originally entered into an agreement for the LNG-to-power projects located in Port of Açu, Rio de Janeiro.

In addition, SPIC has closed another previous agreement for participation in future expansion of GNA III and GNA IV projects.

The projects are expected to receive fuel from a combination of LNG and domestic gas from Brazil’s vast pre-salt reserves.

GNA I and GNA II will feature a combined large-scale gas-to-power project, with 3GW of installed capacity, which will be adequate to supply energy for up to 14 million households.

Also, the complex would include an LNG terminal with 21 million m3/day total capacity and pipelines connecting offshore pre-salt gas and LNG to Brazil’s gas transportation network.

Expected to begin commercial operations in the first half of 2021, GNA I is designed to have an installed capacity of 1.3GW.

Backed by the funding agreement with Brazilian Development Bank (BNDES), for a total of $737m, GNA II will have 7GW installed capacity, and is expected to create up to 5,000 jobs during construction and an additional 500 jobs after the operations are started.

The estimated total planned investment in the GNA gas and power complex is approximately $5bn.

Prumo stated: “The successful close of this transaction during the COVID-19 pandemic reinforces GNA’s position as a key player in Brazil’s rapidly growing natural gas and power markets and a catalyst for the global energy transition.

“This agreement strengthens Brazil’s position as a fertile environment for attracting new investments and helps lay the groundwork for the GNA III and GNA IV expansion projects and the domestic gas hub strategy and renewables projects.”

Siemens Energy will undertake responsibility for the construction and provide long-term operation and maintenance (O&M) service for the power plant.

bp would leverage its global portfolio of LNG, and serve as integrated gas supplier, while Prumo would offer the port infrastructure and operations to the partnership, along with project development and integration.