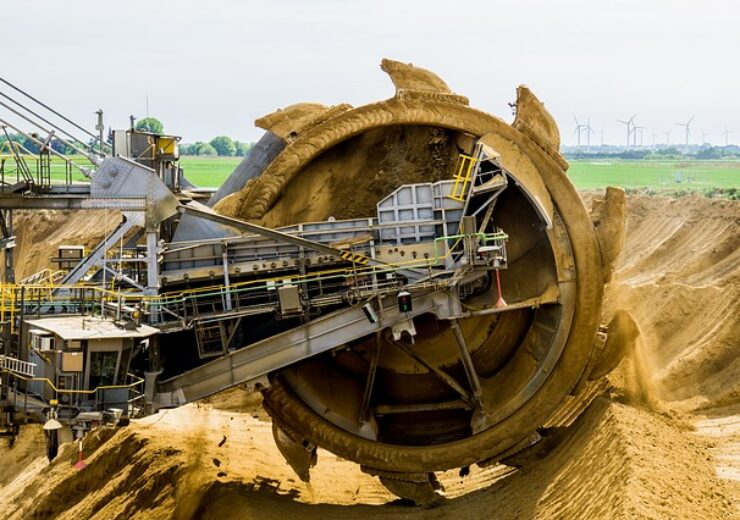 African lithium developer, Prospect Resources Ltd (ASX: PSC, FRA:5E8) (“Prospect” or “the Company”) is pleased to announce that it has secured a new long-term offtake partner for its Arcadia Lithium Project (“Arcadia”). Following on from the Memorandum of Understanding announced on the 15 April 2020, Prospect has now entered into an offtake agreement with Sibelco N.V (“Sibelco”), a global leader in industrial minerals.

The seven-year agreement is for up to 100,000 dmt per annum of high quality, ultra-low iron petalite concentrate (“Product”), resulting in a total of up to 700,000 dmt over the lifetime of the contract. The pricing formula for the agreement is linked to the end customer sales contracts with minimum pricing provisions. 100% of the Company’s 2019 DFS petalite production for the first seven years is now covered by offtake agreements.