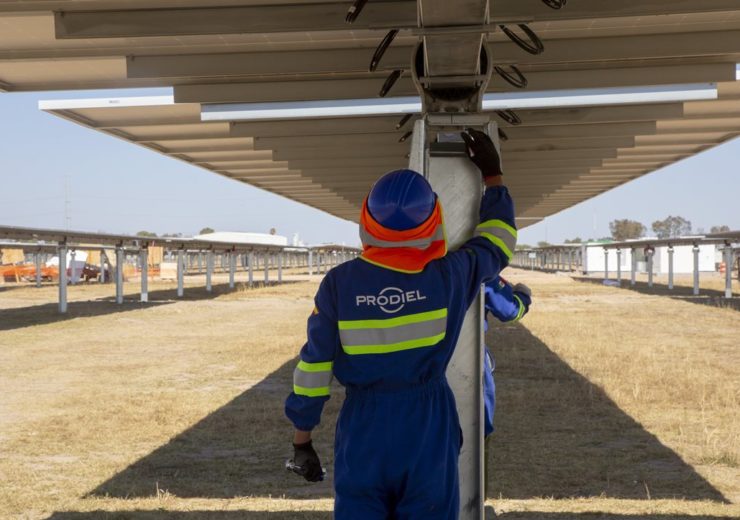 Spanish renewable energy developer Prodiel has been selected by Solarcentury to build two solar plants with 500MW of capacity in Spain.

The two solar plants include the 300MW Talayuela Solar and the 200MW Cabrera Solar. Prodiel has been selected by the British company Solarcentury under a balance of system (BOS) format. The company will also be responsible for building all the interconnection infrastructure.

When completed, Talayuela could become one of the largest solar plants on Iberian peninsula and Cabrera could be the largest in the whole of Andalusia.

To be located in the Cerro Verde area, the Talayuela facility will be spread over 520 hectares of land. Work on the project began late last year. Once completed, the solar plant is expected to generate 570GWh of clean energy, which could be enough to annually power 166,000 Spanish households. It could also offset nearly 165,000 tonnes of CO2 emissions each year.

The Talayuela solar plant will be powered by 830,000 solar panels, placed on 15,000 single-axis trackers. The plant will also include a 400/30 kV substation with a 350 MVA power transformer and a simple circuit 400 kV ‘duplex’ power line.

Work on the Cabrera Solar plant is already underway in the Seville municipality of Alcalá de Guadaíra. The plant is expected to begin operations by next year.

Powered by over 554,000 solar modules, the construction phase of the solar plant will generate 600 temporary jobs locally.