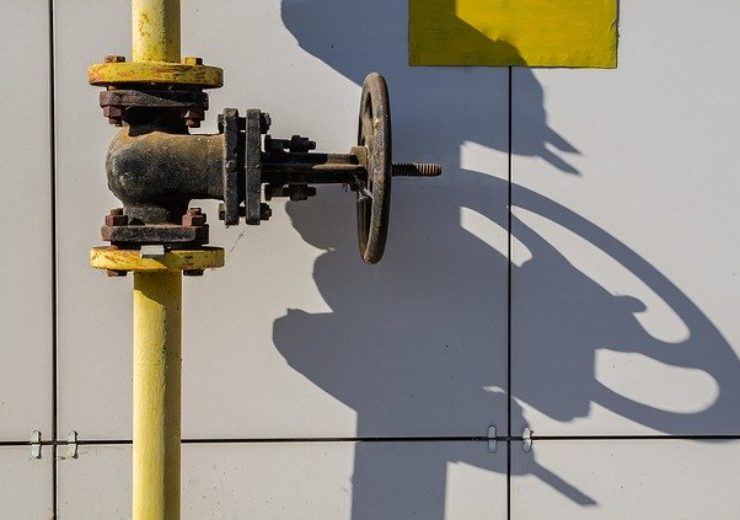 UK-based oil and gas company, President Energy has announced that it has commissioned a new Rio Negro pipeline pipeline along with associated infrastructure in Argentina.

The commissioning of the new section enables a greater volume of gas to flow through the company’s total 70km pipeline to market.

Cost of all the pipeline work was about $5m

President Energy said that the work which included engineering, design, permitting and procurement for the project was completed without any incident on budget and on time.

The project was constructed with a cost of about $5m and included civil works, installation of compressors and dehydration units in both Angostura and Las Bases.

A major reconstruction work in Angostora, Las Bases, and Estancia Vieja fields was also made to meet international industry standards.

President Energy said that the net gas production at Estancia Vieja field is being ramped up with gas flowing to market at a higher volume than any time before in the field.

It also said that when the ramp-up progresses to an appropriate level, which is estimated in the next few days, another gas production volume announcement will be made.

With the installation of a larger scale compressor and opening up of more shut-in wells in Estancia Vieja which are expected in the second quarter of the year, it is expected that the group production is set to rise by further 800 boepd.

As a result, the total gas production by on or near the end of the first half would be about 2,000 boepd from President’s Neuquen basin assets.