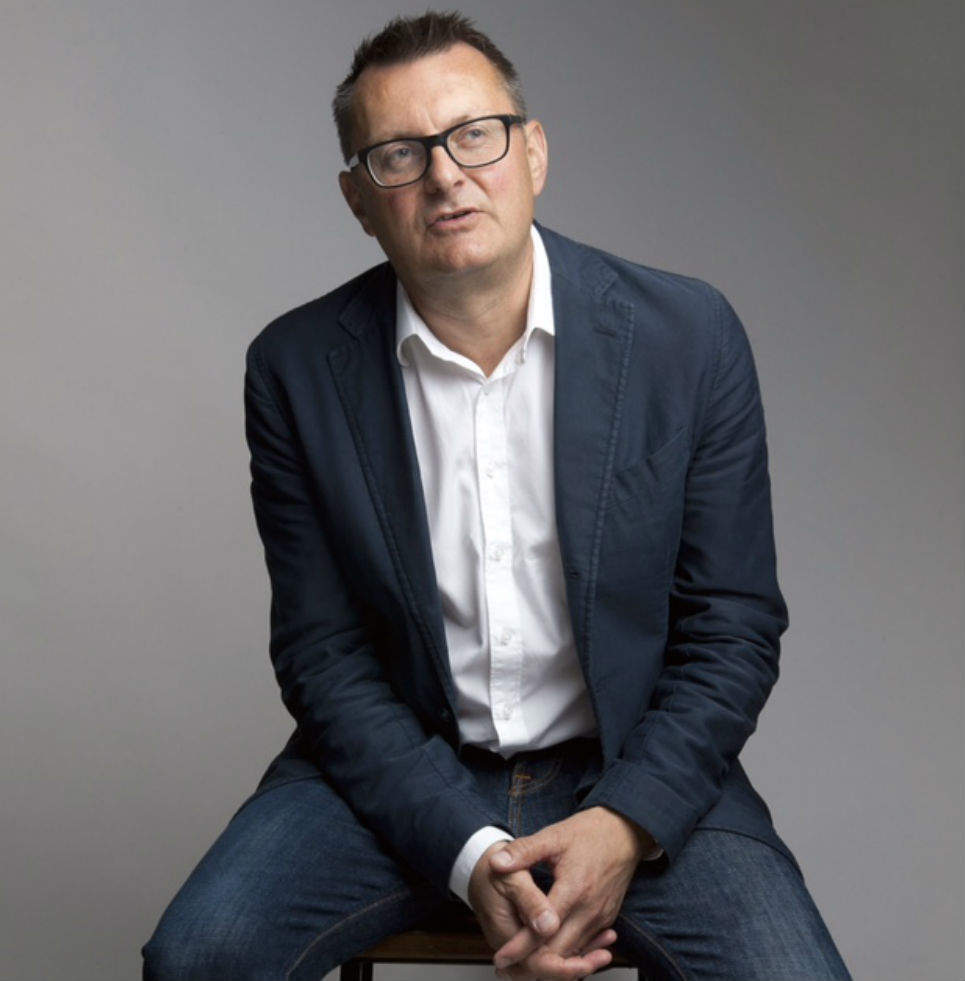 Chris Howard, director of precious metals at the Royal Mint.

The Royal Mint’s Chris Howard looks back at what the week has held for precious metals.

It’s been a mixed week for our favourite metal. Initially, escalating trade tensions between the US and China meant gold investors sided with the dollar. President Trump’s decision to enforce 10% tariffs on around $200bn-worth of goods from China, combined with interest rate hikes in the US, tested investors’ resolve.

However, the metal’s importance to central banks was underlined by research from the International Monetary Fund (IMF), which found that gold constituted 10% of global FX reserves at the end of H1 2018.

Let’s take a look at some of the interesting stories from this week in the world of precious metals.

Commercial banks in Turkey have turned to gold reserves as the lira continues to struggle. Doubts over President Erdogan’s influence on monetary policy and an ongoing political row with the US have resulted in an astonishing 40% drop in the lira against the dollar since the start of the year.

The Central Bank of Turkey’s weekly gold holdings reportedly fell by almost 20% in June, and now the world’s fifth-largest global consumer of the metal is dipping further into its reserves to boost cash flow.

While I am wholly in favour of reduced political tensions between the US and Turkey and hope the lira revives in order to boost the economy, it confirms the perception society has of gold – that is, in difficult times, it can be relied upon due to its safe haven qualities.

Encouraging news from India, as it has been reported that the country has the capacity to produce over 100 tonnes of gold annually.

The country currently imports around 900 tonnes each year in response to huge domestic demand but only one mine remains following the closure of the iconic Kolar Gold Field in 2001.

The solitary mine produces up to 1.5 tonnes of gold per year but experts believe the capacity is there for a much higher production rate. If the Indian Government and private companies are willing to invest in the infrastructure, this may create a booming gold export economy as well as thousands of jobs.

We end this week with a peculiar discovery in Canada’s Yukon Territory gold mine – the mummies of an ice-age caribou and wolf pup.

The mining area is renowned for discoveries of fossilised animal bones having once been home to a diverse range of ice-age mammals like woolly mammoths and sabre-toothed cats. Radiocarbon analysis of the caribou and wolf pup skins reveals they could be up to 80,000 years old!

It seems like the Yukon Territory produces more than one type of golden discovery.