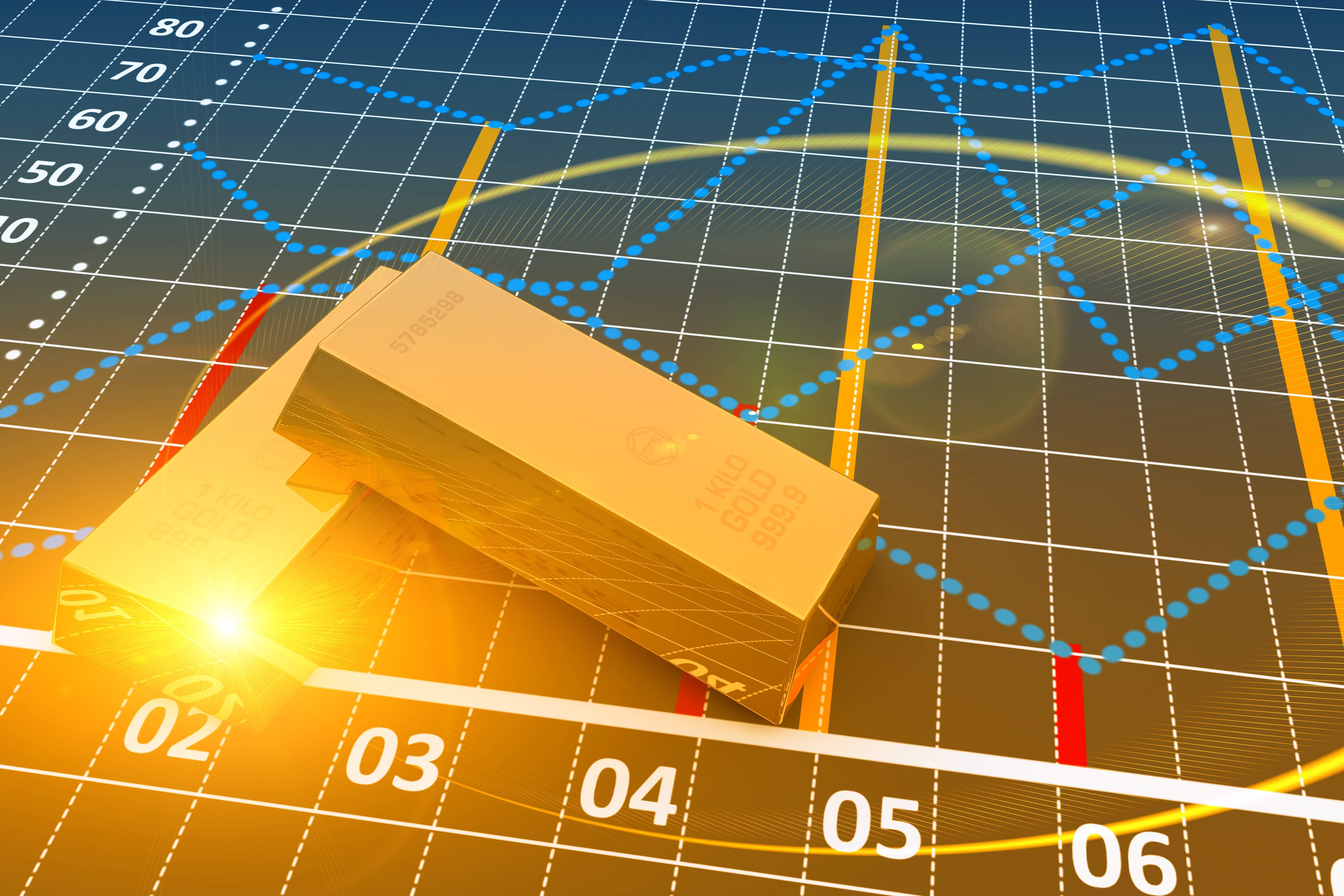 This week was a turbulent one in precious metals markets, thanks in the main to a surging US dollar on the foreign exchange markets.

However, as the Royal Mint’s director of precious metals, Chris Howard, points out, low prices are an opportunity to buy in a market that will invariably rise again and, sure enough, online trading was robust across all metals.

The South African Parliament’s Portfolio Committee on Labour is concerned by the low number of women employed in the mining industry.

A visit to a mine owned by country’s top producer of gold, Sibanye-Stillwater, revealed that the poor representation was predominantly down to unchallenged historical stereotypes of mining being “too hard” an environment for women.

“We absolutely welcome the country’s parliament looking into this matter as, like with any other industry, gender equality must remain a priority,” said Howard.

“Let’s see what plans they have in store to combat this situation.”

Gold trading has reportedly doubled in Turkey in light of the country’s currency crisis and advice from President Recep Tayyip Erdogan to exchange gold for lira – further evidence that gold remains a safe haven during times of uncertainty.

And finally… alongside other calorific gastronomical treats such as a chocolate fried chicken sandwich, a chocolate banana steak éclair and pork belly bun with peanut butter and raspberry jam, a novel ‘golden burger’ is on the menu at the 140th Canadian National Exhibition.

The burger, filled with bacon and cheese, is wrapped in edible 24-karat gold foil – and for those with expensive tastes, its available for a mere $100.