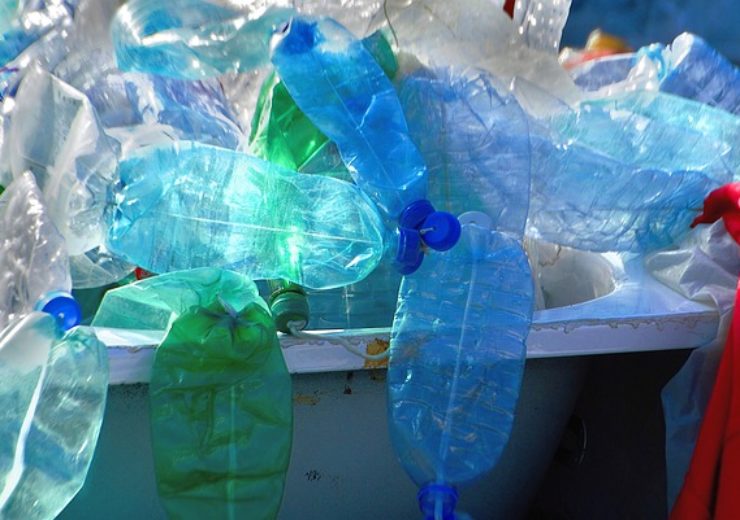 Waste2Tricity is a project developer and operator in the energy-from-waste sector. Credit: Pixabay/ VIVIANE MONCONDUIT.

Waste-to-hydrogen technology company PowerHouse Energy Group has announced that it is in advanced negotiations to acquire its development partner Waste2Tricity (W2T).

The companies have entered into a heads of terms in a bid to finalise a formal sale and purchase agreement in the first quarter of 2020.

The acquisition is Waste2Tricity is subject to shareholder and regulatory approvals.

It follows a collaboration agreement signed by Waste2Tricity, PowerHouse Energy and Peel Environmental a subsidiary of Peel L&P, under which 11 waste plastic to hydrogen facilities across the UK.

An investment of over £150m ($166.2m) will be made in establishing the hydrogen facilities.

The first such facility will come up at Peel Environmental’s 54-hectare Protos site near Ellesmere Port in Cheshire.

The facility, for which a planning application has been submitted, will feature the first commercial deployment of the Distributed Modular Gasification (DMG) technology.

The DMG technology has been developed by Powerhouse Energy at the University of Chester’s Thornton Science Park and produces a local source of hydrogen, starting with unrecyclable plastics.

The Protos is expected to be commissioned by the end of 2020.

The newly combined entity will work towards generating substantial annual licencing and engineering services revenue from each of the Plastic Parks.

Before the completion of the initial programme, the companies are expected to identify further projects in the UK, which is predicted to support between 100 and 200 sites nationwide.

PowerHouse stated: “The directors of PowerHouse believe that the post-acquisition enlarged company will be better understood by its customers and investors, with rights to markets and developments in-house, and will be able to present a clear and unambiguous message about its innovative British technology which provides a solution to the increasing problem of unrecyclable waste plastic.”