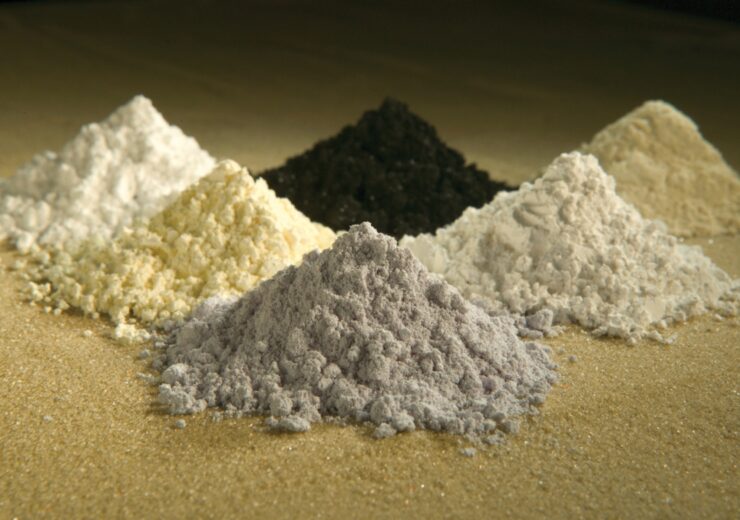 The Selta project is a prospective uranium and rare earth element asset. (Credit: Peggy Greb, US Department of Agriculture/Wikimedia Commons)

UK-based Power Metal Resources said that it has secured all the three licences that make up the Selta project, a prospective uranium and rare earth element asset in the Northern Territory, Australia.

The uranium and rare earth element project is owned by URE Metals, a 100% subsidiary of First Development Resources (FDR). Currently, Power Metal Resources has an 83.33% stake in FDR following a deal executed in November 2021.

According to Power Metal Resources, the Northern Territory Government Department of Industry, Tourism and Trade has granted the three mineral exploration licences to URE Metals.

The licences are valid for a term of six years up to 15 February 2028.

Power Metal Resources CEO Paul Johnson said: “The grant of the Selta licences provides a real boost to FDR, as the company seeks a listing in London in the coming months.

“Today’s news is also a significant step forward for Power Metal, providing our shareholders with exposure to another uranium exploration opportunity and complementing the wholly owned uranium projects surrounding the Athabasca basin in Saskatchewan, Canada.”

FDR is said to have started an in-depth study of all the available geological, geophysical, and geochemical data pertaining to the Selta project as well as the adjacent ground.

The review aims to identify priority targets for carrying out further investigation.

“An in-depth review of the Project is now underway and this couldn’t be more timely with the announcement today that all licences have been granted.”