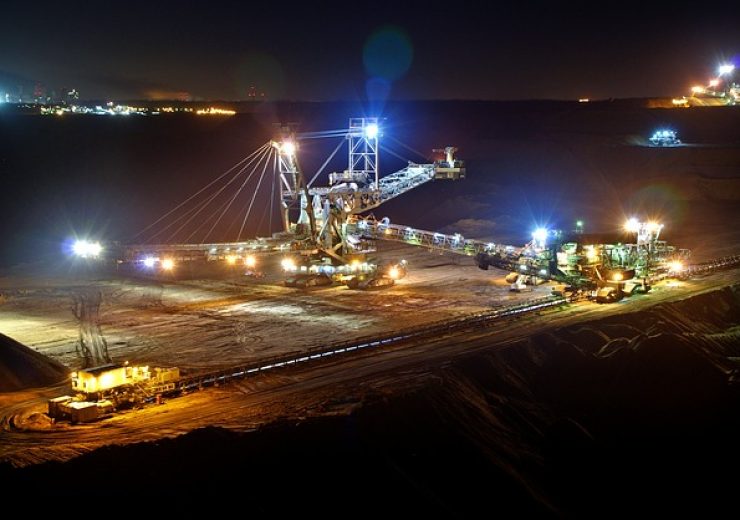 A consortium led by Power Mech Projects has secured INR92.94bn ($1.25bn) contract from Coal India subsidiary Central Coalfields (CCL) for a coal mining project in the Indian state of Jharkhand.

Power Mech holds a 74% stake in the consortium, while the remaining 24% stake is owned by AMR India, which is engaged in contract mining involving operations like removal of overburden, mining of coal, and others.

The contract has been awarded to develop and operate the Kotre Basantpur Pachmo open cast coal mining project.

Power Mech said that a special purpose vehicle (SPV), named KBP Mining, has been formed to execute the project.

Power Mech Projects chairman and managing director Sajja Kishore Babu said: “The material handling expertise of the Company in project development combined with the technical expertise of AMR in the field of greenfield mining project development, will greatly help in the overall development of the project which will result in achieving of the targets given by Coal Mining and Service Agreement.”

The contract will mainly consists of mine infrastructure development, removal of overburden and extraction of coking coal, processing, crushing and transportation of coal up to CCL’s washery.

It also includes R&R activities and any activities related to mining at the Kotre Basantpur Pachmo site located in Ramgarh and Bokaro Districts, Jharkhand.

Kishore Babu said: “Mine development operations requires a robust decentralised team that needs to be on its foot all the time.

“The company has facilitated this by forming a separate strategic business unit and by setting up a regional mining headquarters in Ranchi, Jharkhand with minimum reliance on the HQ.”

The Kotre Basantpur Pachmo project has a total coal extraction capacity of approximately 105 million tonnes (Mt) with an annual capacity of 5Mt.