Said Kerimov, son of the sanctioned Russian billionaire Suleiman Kerimov, sold 40.8 million shares in Polyus, which is claimed to be among the largest gold mining companies in the world in terms of production volumes 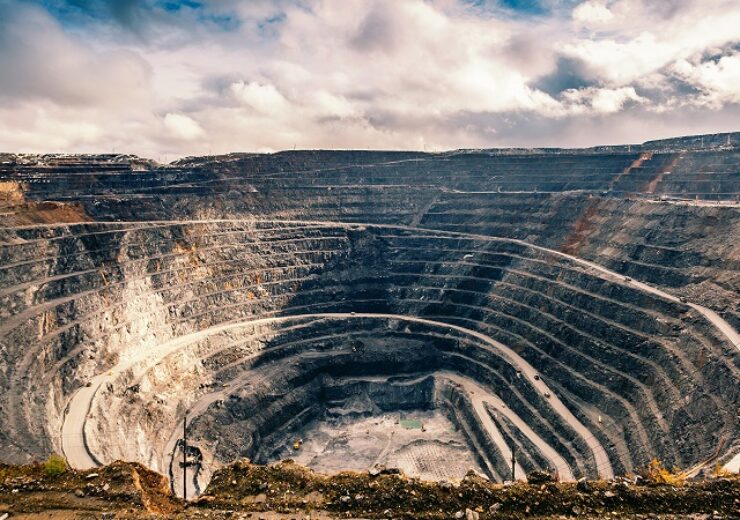 The Olimpiada gold mine owned by Polyus. (Credit: PJSC Polyus)

Polyus disclosed that its largest shareholder Wandle Holdings, which is owned by Said Kerimov, has divested a 29.99% stake in the company to Akropol Group.

Wandle sold 40.8 million shares in this connection in the Russian gold mining firm. The company did not disclose the financial terms but the value of the stake was nearly $6.3bn, reported Bloomberg News, based on Monday’s closing price.

The buyer of the shares, Akropol Group is owned by Akhmet Palankoyev, who has a controlling stake in Donugol, a producer of industrial anthracite.

Said Kerimov is the son of sanctioned Russian billionaire Suleiman Kerimov. The former also quit from the company’s board of directors.

Polyus stated: “The sale was completed on 4 April 2022, following the obtainment of approval by the Federal Antimonopoly Service of Russia on 31 March 2022.”

Following the transaction, Said Kerimov’s interest stake in Polyus has come down from 76.34% to 46.35%.

The US, the UK, and the European Union (EU) have all sanctioned Suleiman Kerimov, accusing him of money laundering and his ties with the Russian government. However, his son, Said, isn’t on the sanctioned list, but could come under sanctions by the EU, wrote the publication, citing people with knowledge about the discussions.