Polymetal International acquires the remaining 20% stake in Saum Mining Company, which is the licence holder for the Saum polymetallic deposit with resources of 435 Koz of gold equivalent at 9.7 g/t (Saum). 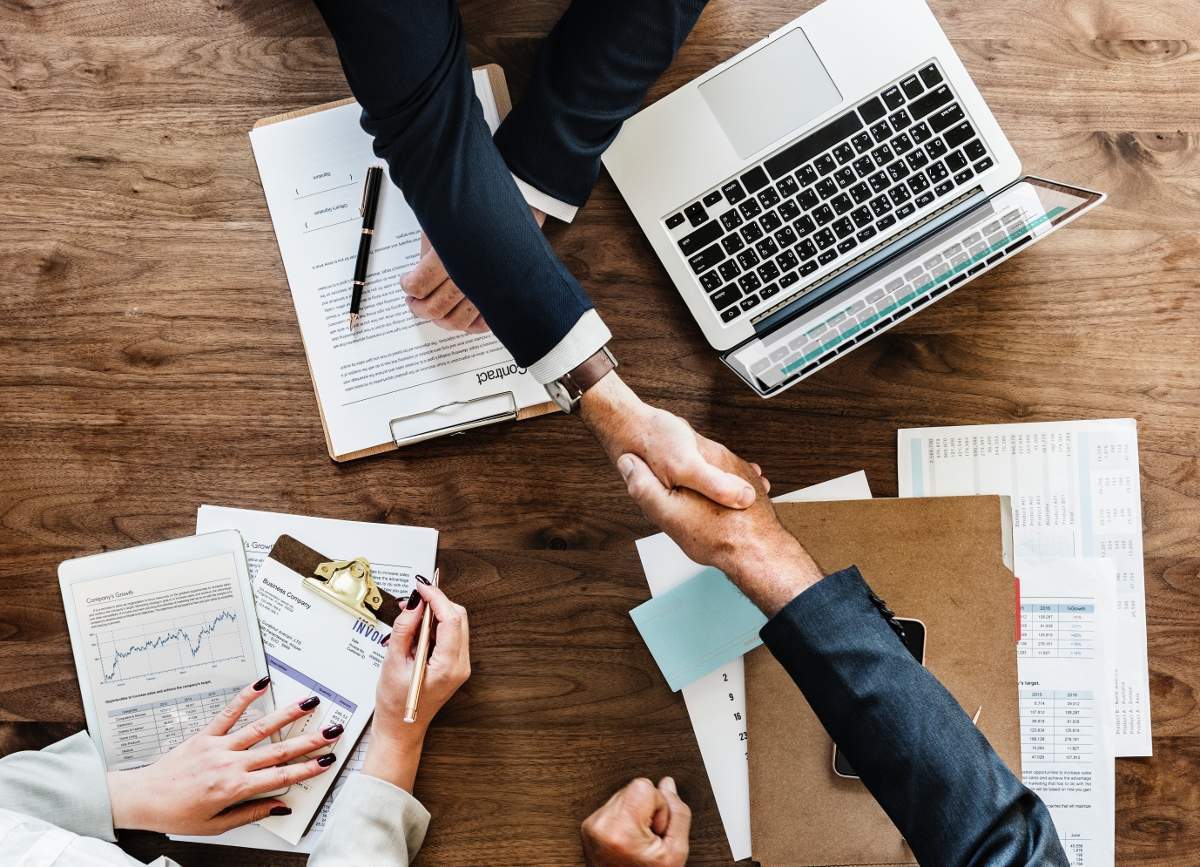 This transaction brings Polymetal’s stake in the property to 100%.

“Our strategy at Voro is increasingly focused on extending the life of mine through nearby exploration targets, with the potential addition of a flotation circuit to the existing processing plant. Saum fits this vision perfectly. High grades and good infrastructure will enable low capital intensity, low costs, and a quick route to free cash flow, which further strengthens the rationale for a flotation project at Voro”, said Vitaly Nesis, Group CEO of Polymetal.

Following a successful exploration drilling campaign at the property in 2017-2018 Polymetal has decided to consolidate its ownership in Saum. The total consideration for the remaining 20% stake in Saum comprised US$ 7 million paid to a private seller by issuing 834,055 new ordinary shares of the Company, representing 0.18% of Polymetal’s total increased share capital. The number of issued shares has been determined by dividing US$ 7 million by US$ 8.39, the spot price of ordinary shares of the Company on the Main Market of the London Stock Exchange as at market close on 25 September 2018 in US dollars.

The Saum licence covers an area of 34.2 km2 in Russia’s Sverdlovsk region in the Ural Mountains, and is located 60 km from the town of Ivdel (population of 16,000) and approximately 240 km from Polymetal’s Voro processing plant. The closest road is 15 km away with the railway spur approximately 45 km.

Mineralisation at Saum belongs to the classical VMS type. Thick near-surface tabular ore bodies ensure feasibility of open-pit mining at a relatively low stripping ratio. Productive mineralisation remains open down-plunge along the strike. Saum’s oxide ore is free-milling and will be processed through the existing CIP plant at Voro. Sulfide ore is amenable to conventional flotation followed by cyanide leaching of flotation tails.

The Company plans to prepare an initial reserve estimate in Q1 2019. Oxide ore mining activities are expected to start in 2H 2020.