German regulator has granted participation rights for Poland, which has been opposing the $11.2bn Russian gas pipeline project 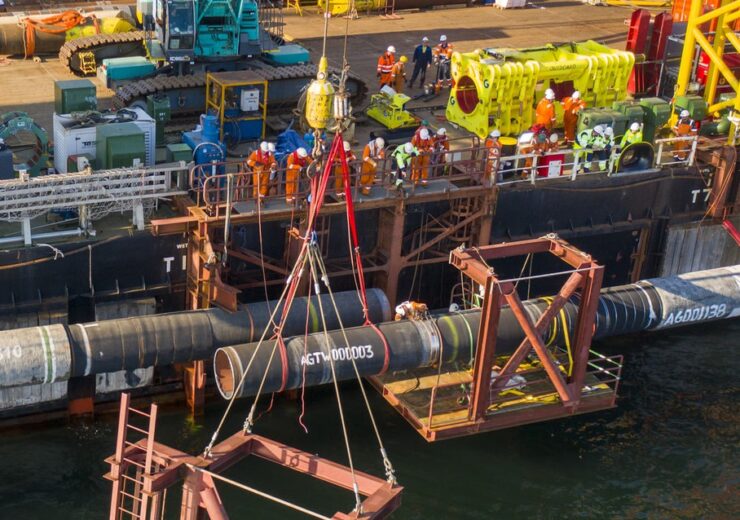 Poland’s state-owned oil and gas firm Polskie Gornictwo Naftowe i Gazownictwo (PGNiG) has been allowed to participate in the certification proceedings for the $11.2bn Nord Stream 2 gas pipeline project.

Nord Stream 2 is a 1,230km export gas pipeline running from Russia to Germany across the Baltic Sea, with a capacity to carry 55 billion cubic metres (bcm) of gas.

Earlier this month, Russia’s state-owned energy company Gazprom has completed the construction of Nord Stream 2 subsea pipeline, which has the capacity to almost double the gas exports to Europe through Baltic Sea.

BNetzA granting of participation rights to PGNiG is seen as a significant move, as Ukraine and Poland have been opposing the pipeline project.

According to Poland, the gas pipeline project does not meet the requirements for certification in the preferential model of Independent Transmission Operator (ITO).

Both PGNiG SA and PST stated that the positive decision of the BNetzA would put the EU and member states’ supply security at risk.

Also, Poland stressed that bringing the pipeline into operation before obtaining a final certification decision would be a breach of German and EU law.

PGNiG management board president Paweł Majewski said: “We are pleased with BNetzA’s decision on granting both companies participation in the certification proceedings.

“The application for ITO model certification submitted by Nord Stream 2 AG proves that the Swiss company still seeks to obtain regulatory privileges. The effects of our involvement in the Nord Stream 2 case show that we can defend our position effectively.

“In the case of an application for derogation of the pipeline from the requirements of EU law, the Higher Regional Court of Düsseldorf shared the arguments raised by PGNiG SA and PST GmbH and dismissed Nord Stream 2 AG’s complaint.”

Earlier this week, global energy watchdog International Energy Agency (IEA) has called on Russia to supply more gas to Europe, amid short fall of the energy supply across the continent.

The call comes in the wake of gas-rich Russia’s decision to not to increase its exports to Europe, despite a rise in prices.

The EU has accused Russia’s move to hold back gas supplies as intentional, considering the regulatory clearance for the Nord Stream 2 pipeline project.

The agency stated: “The IEA believes that Russia could do more to increase gas availability to Europe and ensure storage is filled to adequate levels in preparation for the coming winter heating season.

“This is also an opportunity for Russia to underscore its credentials as a reliable supplier to the European market.”