The two offshore wind farms are part of the 3,100MW East Anglia Hub, being developed by Iberdrola, through its UK subsidiary ScottishPower Renewables 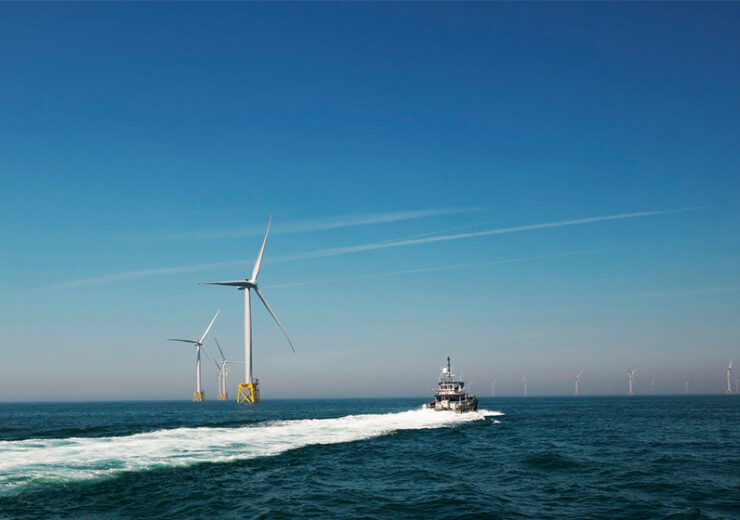 The UK Planning Inspectorate has granted the development consent for two offshore wind projects, the 800MW East Anglia One North and the 900MW East Anglia Two, in the UK North Sea.

The two offshore wind farms are part of the 3.1GW East Anglia Hub, being developed by Iberdrola, through its UK subsidiary ScottishPower Renewables.

In October last year, Iberdrola has confirmed its intention to invest £6bn to develop East Anglia Hub offshore wind complex, which will be able to power over 2.7 million households.

East Anglia ONE North wind facility is located 36km from Lowestoft and 42km from Southwold, and will contain up to 67 wind turbines, generators and related infrastructure.

Featuring up to 75 turbines, East Anglia TWO wind farm will be located 37km from Lowestoft and 32km from Southwold.

UK’s Planning Inspectorate has received the applications for East Anglia ONE North and East Anglia Two, in October 2019, and were accepted in November.

“These Examinations took place during the Covid-19 pandemic and its associated restrictions, and the Examining Authority worked hard to ensure that local people, the local authority and other Interested Parties were able to fully participate.

“The Examining Authority listened and gave full consideration to local views and the evidence gathered during the examination before making their recommendations.”

ScottishPower has selected Siemens Gamesa Renewable Energy (SGRE) as the preferred supplier to supply and install wind turbines for the East Anglia Hub.

For the three wind farms, the company is expected to use more than 200 units of the Siemens Gamesa 14MW turbines.