Pioneer Resources said that its mining proposal for its 100%-owned Pioneer Dome Project in the Eastern Goldfields of Western Australia, which includes the Sinclair Zone Caesium Deposit, has been approved. 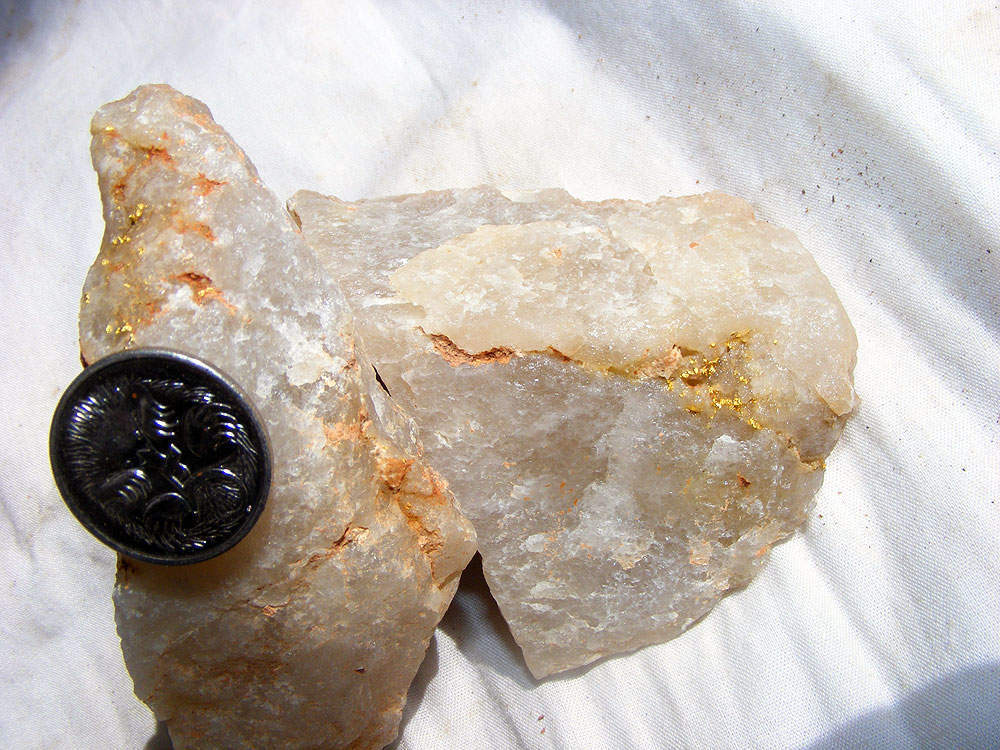 Preparations Advance For the Sinclair Caesium Mine

Pioneer managing director David Crook said: “With the receipt of the Mining Proposal and Project Management Plan approvals, the Company will complete final documentation with the State and Contractors, and work to a Commencement of Mining Operation start-date during the September quarter.”

In early 2017 Pioneer reported the discovery of Australia’s first caesium (in the mineral ‘pollucite’) deposit, and considers the Project to be prospective for further discoveries.

The primarily use of pollucite is in the manufacture of Caesium Formate brine used as an additive to drilling-fluids in high temperature/high pressure oil and gas drilling.

On 20 June 2018 the Company announced that it had entered into a binding Offtake and Loan Facility Agreement with Cabot Corporation for the sale and purchase of 100% of direct shipping pollucite ore (DSO) extracted from the Sinclair Caesium Mine.

As a component of the Agreement, Cabot will provide funding in the form of an interest-free US$4.8 million loan to the Company to be put towards the development and mining costs of the Sinclair Caesium Mine.

The Loan will be repaid by Pioneer through the delivery of DSO pollucite from the Sinclair Mine, or by cash settlement subject to certain conditions to Cabot.