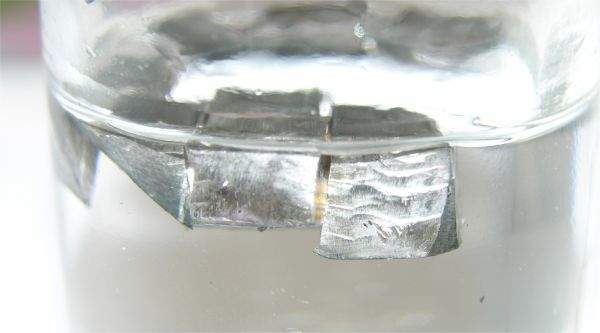 The stage 2 expansion of the Pilgangoora project is expected to result in an increase in production capacity to beyond 800ktpa of spodumene concentrate.

The Pilgangoora expansion is subject to gaining necessary regulatory approvals and securing the balance of project funding.

Pilbara Minerals said in a statement: “Pilbara Minerals continues to make progress with a number of funding alternatives for Stage 2, including debt and/or offtake prepayment funding from customers linked to accessing Stage 2 product (as previously foreshadowed and contemplated under existing offtake agreements) as well as other alternate finance structures.”

The FID on the expansion of the Pilgangoora project follows completion of the definitive feasibility study and 100% of the stage 2 offtake being sold to customers.

The company said that the expansion of the Pilgangoora Project’s operations is also driven by general support from the customer base.

Pilbara Minerals has already placed some long-lead orders for major equipment for the stage 2 project. It aims to commission stage 2 of the Pilgangoora project from the December quarter of 2019.

The firm expects to place further long-lead equipment orders in the coming weeks.

Pilbara Minerals managing director Ken Brinsden said: “Pilbara Minerals has established a track record of getting things done – developing at scale, successfully executing a rapid build and ramp-up of the Stage 1 project and confirming our ability to deliver high-quality products to our customers.

“These achievements and more have allowed us to attract and grow production with premium customers in the global lithium-ion supply chain.”

The company targets to secure the balance of project funding during the current quarter.

Brinsden said: “Against a backdrop of significant demand growth for lithium raw materials over the coming decade, the quality and scale of the resource at our Pilgangoora Project demands further expansion.

“This will ensure it becomes a mainstay in the next generation of large-scale, low-cost mines to support the significant growth in downstream lithium hydroxide capacity.”