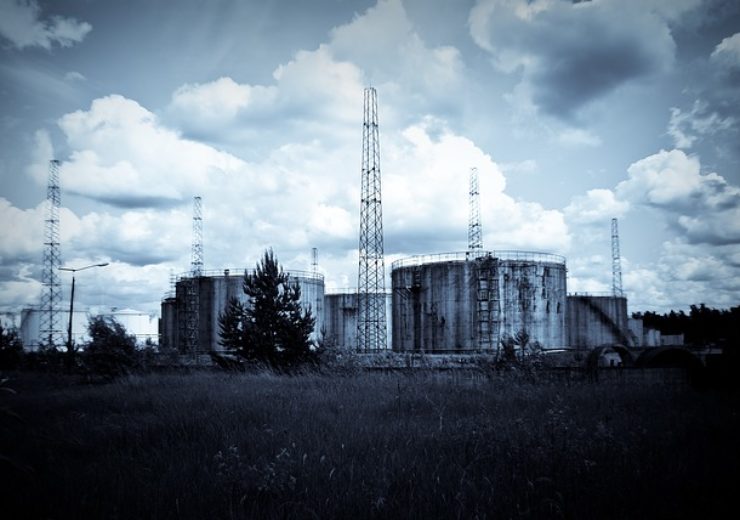 Pieridae Energy Limited (Pieridae or the Company) (TSXV: PEA) today announced it has negotiated extensions of the key deadlines under its 20-year agreement with German energy company Uniper Global Commodities (Uniper). These include expected commercial deliveries of gas to Uniper to start between August 31st, 2025 and February 28th, 2026; and the extension to June 30, 2021 of the deadline to make a positive final investment decision (FID) for the Company’s proposed Goldboro LNG facility. The 20-year agreement with Uniper is for the liquefied natural gas produced at Goldboro Train 1 or 4.8 mmtpa (million tonnes per annum).

A redacted copy of the agreement and a copy of the recent amendment are available on SEDAR which have been filed as “other material contracts”.

“We recently expressed confidence we would sign key deadline extensions with Uniper related to FID for our Goldboro LNG facility and Pieridae is pleased to announce those extensions today. Our relationship with Uniper remains strong and we very much appreciate their on-going support,” said Pieridae CEO Alfred Sorensen.

“We remain focused on progressing work with KBR to deliver a fixed price contract to build the gas liquefaction facility. Pieridae has begun to contract for services outside the primary engineering, procurement and construction contract with the intent to begin the site preparation work as soon as possible. Some of these activities include building the wharf and jetty, road reconstruction, and constructing the work camp.

“Over the last several weeks we have seen projects in Australia, Africa and the Gulf Coast either cancelled or delayed indefinitely due to the challenging energy market. We believe this is an opportunity for Canada to enter into this industry at a time when others are exiting. Our Goldboro LNG Project is fundamentally sound‎ and with fewer competing projects, now is the time to proceed,” concluded Sorensen.