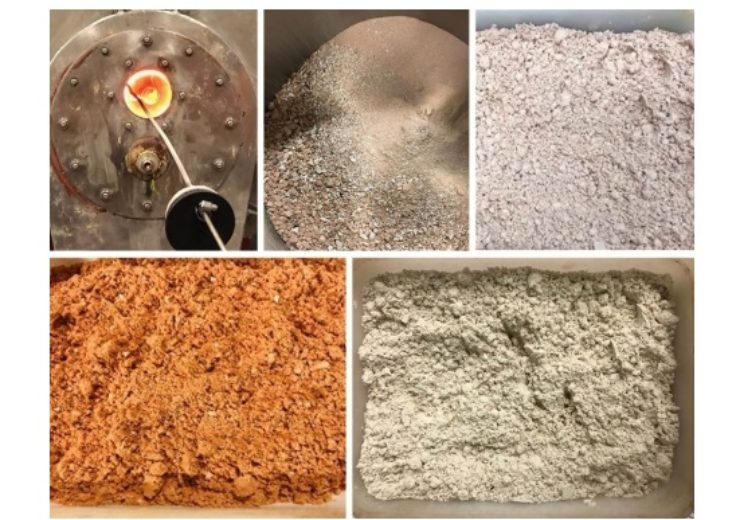 Australia-based Piedmont Lithium said that its hydroxide testwork programme at SGS Labs, in Lakefield, Ontario, is on track and will deliver the lithium hydroxide (LiOH) samples to potential offtake partners shortly.

The optimised flowsheet developed during the testwork would serve as the basis for the Chemical plant prefeasibility study (PFS), which is expected to be completed in second quarter 2020, said the company.

Piedmont president and chief executive officer Keith D Phillips said: “We are very encouraged by the positive results generated thus far in the lithium hydroxide testwork program, and expect the final results to be announced in the near future.

“The optimization tests performed by SGS will allow us to refine the proposed Chemical Plant flowsheet and will underpin the prefeasibility study targeted for completion in Q2 2020.”

The SGS Lab is carrying out a lithium conversion testwork program using a ‘direct-to-hydroxide’ approach, which is developed in collaboration with the company’s personnel and engineering consultants Hatch and Primero.

Piedmont has previously announced the outstanding PFS-level metallurgical results for the production of spodumene concentrate.

The company said that the optimisation tests on bench scale samples have been completed for calcination, roasting, water leach, primary and secondary impurity removal, and filtration, along with Ion exchange tests.

In addition, the work completed till date represents approximately 90% of the steps in the bench scale testwork program, including multi-stage lithium hydroxide crystallization, and final assay results are expected in few weeks.

Once the testwork program is completed, the company is expected to share lithium hydroxide samples with prospective offtake partners.

Piedmont said that it has been negotiating with prospective customers, and the samples would provide the first opportunity for customers to assess the quality of the material we expect to produce.

Phillips added: “Completion of the PFS, along with continued advances on the permitting and offtake fronts, position us to advance our Project to shovel-ready status by the end of the year, well-timed for the recovery in lithium prices and market sentiment that many observers are forecasting for the remainder of this year.”