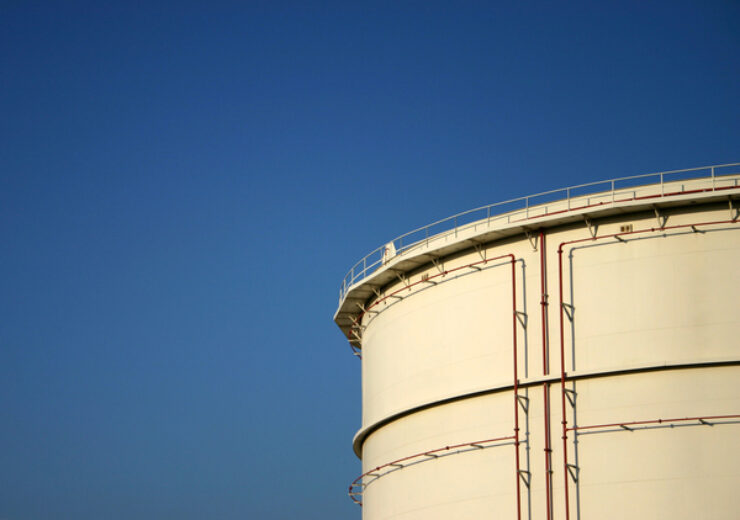 The decision has been taken in the wake of delays in the development of the Port Arthur LNG export project.

In May, Sempra said that it would probably make a final investment decision (FID) on the Port Arthur project in 2022.

In 2018, PGNiG signed a 20-year sale and purchase agreement with Sempra to buy two million tonnes per annum (Mtpa) of LNG from the project, which is planned to be built on 2,842 acres of land in Jefferson County, Texas, US.

However, the state-run company has signed a Memorandum of Understanding (MoU) to procure the volumes originally contracted at Port Arthur from other Sempra LNG’s portfolio of projects in North America.

PGNiG chief executive officer Paweł Majewski said: “We highly value our relationship with Sempra LNG and we are keen to continue it. The MoU allows for shifting the volumes originally contracted at Port Arthur LNG to other facilities from Sempra LNG’s projects portfolio.”

Sempra LNG is a majority stakeholder in the 12Mtpa Cameron LNG export facility operating in Hackberry, Louisiana. The facility is expected to be expanded with the addition of a new liquefaction train with an offtake capacity of over 6Mtpa

In addition, the company owns stake in the 3Mtpa ECA LNG project in Baja California, Mexico. The project is expected begin LNG production by the end of 2024.

Sempra LNG chief executive officer Justin Bird said: “We look forward to continuing to work with PGNiG to help meet their energy objectives from our strategically positioned LNG facilities and projects on the Gulf and Pacific Coasts of North America.”

With the new agreements, the volume of LNG contracted from Venture Global LNG by PGNiG is expected to increase to 5.5Mtpa.

Under the agreements, PGNiG will now purchase 1.5Mtpa from the under-construction Calcasieu Pass facility, instead of 1Mtpa.

The contracted volume from the Plaquemines facility will increase to 4Mtpa from 2.5Mtpa.