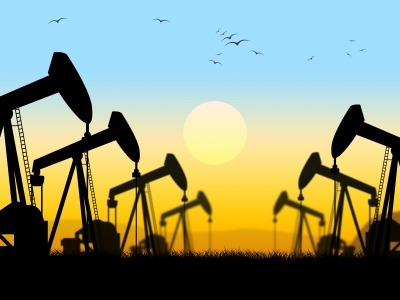 The well is to be completed as a producer in the Vivian formation in the northern portion of the Bretaña structure, progressing the first phase of development of the Bretaña oilfield.  The well will be directionally drilled to 3,040 meters total depth and will take up to 45 days to drill and complete.  The well is the first in a program of three new producers designed to boost production to over 5,000 barrels of oil per day by mid-year 2019.

“Drilling the second oil producer at the Bretaña oil field is an important step forward as the field development gathers momentum.  The main focus of the drilling campaign is the Vivian formation, which has a gross thickness of approximately 300 feet with 100 feet of oil column at the crest of the structure. The production and pressure data from the initial vertical completion, complemented with the follow up two horizontal oil wells planned for the field in 2019, will aid Netherland Sewell & Associates, Inc., our independent reserves evaluators, to properly determine the size of the oil pool and potential recovery factor.  While the Chonta formation is a deeper pool exploration target, any commercial discovery there will be impactful to the Company.  The Chonta formation has produced commercial quantities of light oil from fields to the north of Bretaña, and a discovery would add synergistic reserves to the Bretaña field.”