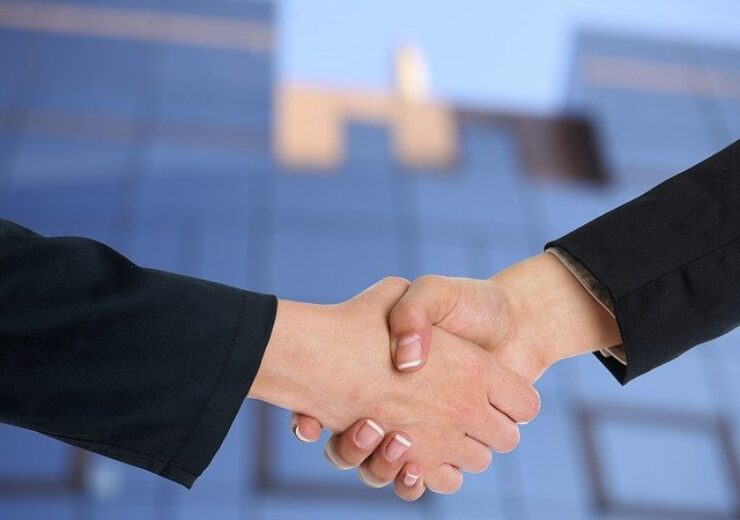 The licences have been acquired through the purchase of SPE Guinea Bissau. (Credit: Adam Radosavljevic from Pixabay.)

The licences have been acquired through the purchase of SPE Guinea Bissau.  The financial details of the transaction have not been disclosed by the company.

Under the terms of the deal, PetroNor will become the operator of the Sinapa (Block 2) and Esperanca (Blocks 4A and 5A) licences in Guinea Bissau upon receipt of Government approval.

The company will also own an equity interest of 78.57% in the two blocks and the licences have been extended for 3 years and are valid until 2 October 2023.

PetroNor said that the transaction is in line with its strategy to strengthen its position in the highly prospective trend that continues to be a hotspot for exploration activity.

The blocks contain the Atum and Anchova prospects which are claimed to be analogous to the Sangomar field in Senegal.

“Along with the reinstated A4 licence in The Gambia and our acreage in Senegal, the equity available to potential farminess is a highly attractive material opportunity.

“PetroNor is continuing its work to bring in partners to fund a drilling campaign across all assets in the next few years.”

The company said that Atum and Anchova are drill ready and also benefit from significant technical work delivered to date by SPE and partner FAR.