African Petroleum, a West Africa-focused oil and gas exploration company, and Norway-based PetroNor E&P have agreed to merge in an all-stock deal. 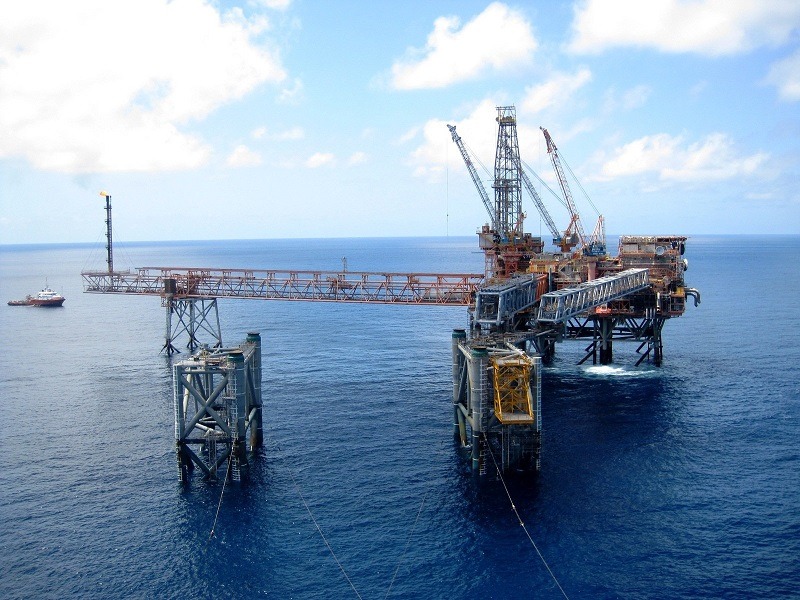 Under the merger terms, African Petroleum will issue about 816 million of its shares to PetroNor E&P, which is a 50:50 joint venture between Petromal and NOR Energy.

For African Petroleum, the deal is expected to transform it from an exploration-focused company into a cash-flow generating producer.

PNGF Sud, which has been in production since 1987, comprises the Tchibouela, Tchendo, Tchibeli and Litanzi oil fields. The current production from the PNGF Sudus is about 21,600 bbl/d.

PNGF Bis, on the other hand, is located to the west of PNGF Sud. It holds two undeveloped discoveries in the form of Loussima and Loussima SW, which were discovered in 1985 and 1987/1991, respectively.

Early production from PNGF Bis is expected to begin in 2020 through Loussima SW, which is estimated to contain net 2C contingent resources of 4.2 mmbbl.

Perenco, the operator of PNGF Sud, is also expected to take up operatorship of PNGF Bis.

Apart from the shallow water Congo Assets, PetroNor is in talks about acquiring a producing asset in Nigerian waters, which is believed to have significant upside potential from the future development of contingent resources.

African Petroleum CEO Jens Pace said: “This is a truly transformative transaction that diversifies our portfolio considerably whilst simultaneously strengthening our position with regards to ongoing arbitration and farm-down processes.

“We have been proactively seeking opportunities to diversify our footprint away from pure-exploration, and this proposed combination with PetroNor delivers all the criteria we sought.”

The transaction, which will be subject to shareholder approval and meeting of all preceding conditions, is anticipated to be completed by the end of next month, said African Petroleum.

Post-merger, the company will change its name to PetroNor E&P.