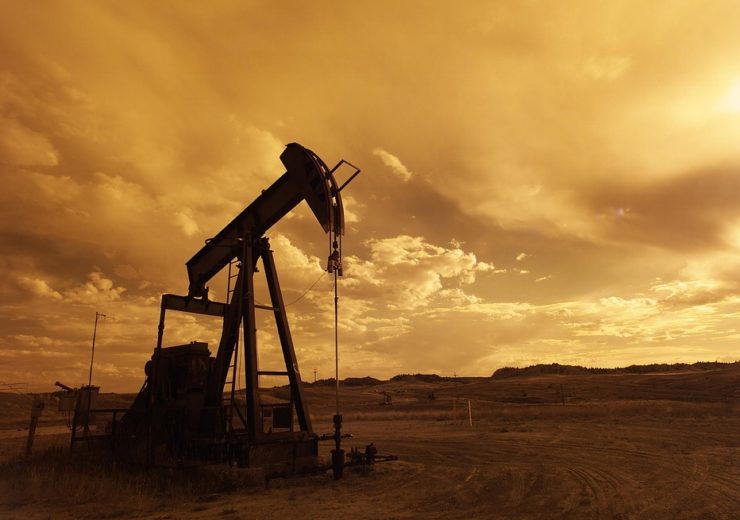 Image: Petrofac has signed a deal to sell the remaining 51% stake in its Mexican oilfields to Perenco. Photo: courtesy of skeeze/Pixabay.

Oilfield services company Petrofac has signed a deal to sell the remaining 51% stake in its Mexican oilfields to Anglo-French oil and gas company Perenco for up to $276m (£222.24m).

The company had offloaded a 49% non-controlling interest to the same buyer in October 2018. The sale includes interests in onshore fields Santuario and Magallanes as well as offshore field Arenque.

The proceeds from the sale will be used to cut gross debt.

The total consideration consists of a fixed amount and a series of contingent amounts that depend upon milestones, including field development, commercial, service contract transition and fiscal terms.

Petrofac’s Group CEO Ayman Asfari said: “This disposal reinforces our position as a capital-light business and represents further progress in our stated strategy to enhance returns.

“We are proud of the work we have done since 2011 to enhance production from our operations in Mexico and, in particular, of the country’s first ever contract migration, which we achieved for the Santuario field in partnership with Pemex and the Mexican authorities.”

The transaction of the deal is subject to regulatory approval and is expected to completed in 2020.

In August 2018, Petrofac agreed to sell Petrofac GSA Holdings, representing 20% interest in the Greater Stella Area (GSA) development, and a 24.8% stake in the FPF1 floating production facility to Ithaca Energy (UK) for a total consideration of $292m.

The Greater Stella Area is located in the Central Graben area of the Central North Sea, on the UK Continental Shelf.