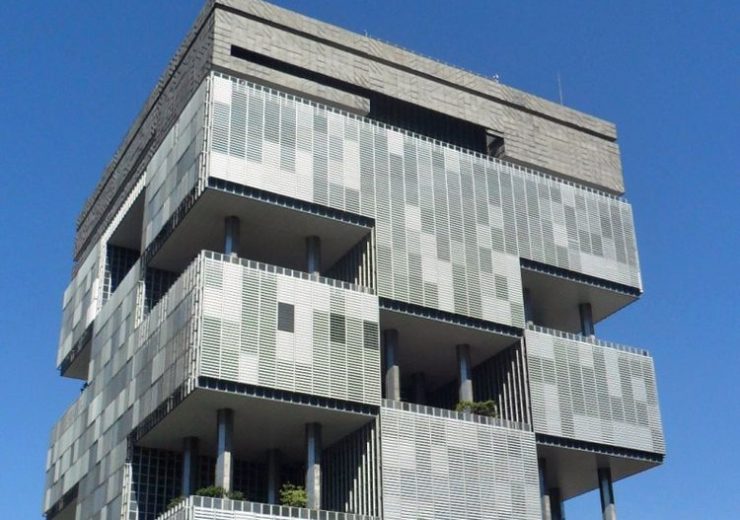 Petróleo Brasileiro S.A. – Petrobras informs that in early July, it completed, in half the time, the construction of the 7 GLF 49H ESS offshore well, in the Golfinho field, in the Espírito Santo Basin, 100 km from Vitória. This was the first post-salt well built with the application of the True One Trip Ultra Slender (TOTUS) concept, which consists of simplifying and reducing the time spent in the drilling and completion stages, based on optimizations and innovations inserted in the design and planning phases.

The pioneering use of TOTUS allowed the completion of this first well in only 44 days compared to the historical average of the field of 96 days, resulting in a cost reduction of approximately 50%, equivalent to US$ 30 million. Petrobras can apply this new concept in its new wells, in several mature fields in the post-salt, in the period from 2021 to 2025, with potential for cost reduction between US$ 20 – 35 million per well.

The TOTUS concept, developed and patented by Petrobras, is part of the company’s effort to find technological solutions that aim to reduce costs in its activities in a safe and efficient way. The concept consists of drilling the well in only 3 phases (Ultra Slender) and the completion installed in a single maneuver (True One Trip), different from traditional configurations (4 or 5 drilling phases and 2 or more maneuvers to install the completion).

TOTUS can be used in certain mature fields of the post-salt where the geological and reservoir characteristics favor its application.