The assets involved in the transaction are a set of 22 concessions of producing onshore and shallow water fields in Brazil along with the associated infrastructure for processing, refining, logistics, storage, transport and outflow of oil and natural gas 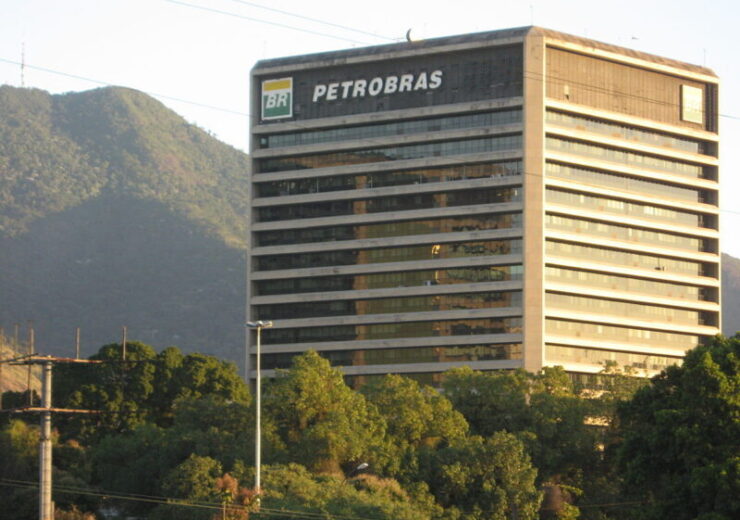 Petrobras has agreed to sell its Potiguar Basin assets in Brazil to 3R Potiguar, a fully-owned subsidiary of 3R Petroleum Óleo e Gás, for $1.38bn.

In August 2021, it was reported that the Brazilian state-owned oil company had entered into talks with 3R Petroleum to sell the Potiguar cluster assets.

The assets involved in the deal are a set of 22 concessions of producing onshore and shallow water fields. The deal also includes the associated infrastructure for processing, refining, storage, logistics, transport and outflow of oil and natural gas.

One of the notable inclusions in the associated infrastructure is the Clara Camarão refinery in Guamaré, which has an installed refining capacity of 39,600 barrels of oil per day (bpd).

All the assets involved in the sale process are located in the state of Rio Grande do Norte.

Petrobras stated: “This operation is in line with the company’s portfolio management strategy and the improved allocation of its capital, aiming to maximize value and provide greater return to society.

“Petrobras is increasingly concentrating its resources on assets in deep and ultradeep waters, where it has shown a great competitive edge over the years, producing better quality oil and with lower greenhouse gas emissions.”

The Potiguar cluster is made up of three subclusters, which include Canto do Amaro, Alto do Rodrigues, and Ubarana.

Last year, the average production of the Potiguar cluster was 20.6 thousand bpd and 58.1 thousand m³/day of natural gas.

The buyer of the assets, 3R Petroleum, is a publicly-traded Brazilian company. The company is engaged in redeveloping mature fields and fields in production.

The closing of the deal is subject to approval from the National Agency of Petroleum, Natural Gas and Biofuels (ANP) and other precedent conditions.

Recently, Petrobras said that its negotiations with Eneva involving the sale of its Urucu cluster assets ended without any success.

The assets involved in the potential deal included seven onshore production concessions located in the Solimões Basin in the Brazilian state of Amazonas.