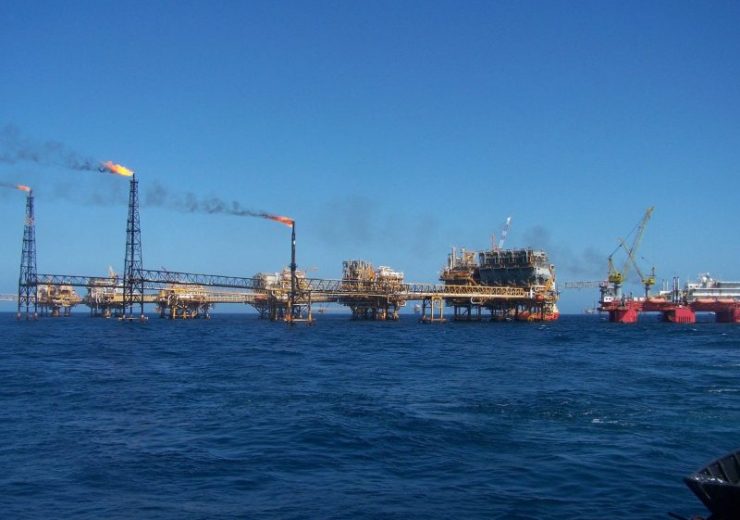 The P-78 FPSO will be the seventh unit to be installed at the Búzios field. (Credit: Vee TEC from Freeimages)

P-78 will be the seventh unit to be installed at the deepwater oil field located in the Santos Basin pre-salt area.

The new FPSO will see 13 wells interconnected to it, of which six of them will be producers, while the remaining will be seven injectors. The wells will be connected using a subsea infrastructure made up of rigid production and injection pipelines and also flexible service pipelines.

Under the engineering, procurement and construction (EPC) contract, Keppel O&M will fabricate the topside modules of the FPSO, which will weigh 43,000 metric tonnes (MT). The fabrication will be carried out at the company’s shipyards in Singapore, China, and Brazil.

Keppel O&M will also be responsible for the integration and commissioning works of the P-78 FPSO. Its partner – Hyundai Heavy Industries will supply the FPSO with an 85,000MT hull and living quarters that can accommodate 240 persons.

Keppel O&M CEO Chris Ong said: “This project taps our well-recognised capabilities as a leading integrator of offshore energy and infrastructure assets, leveraging our strengths in engineering and project management, with a focus on higher value-adding work.

“It is also aligned with the transformation plans which we had announced, where not all of the work will be done at our yards.

“We are excited to partner with industry leaders like HHI and DORIS Engenharia in Brazil, harnessing our complementary strengths and enabling Keppel O&M to expand our turn-key offerings across the value chain.”

Discovered in 2010, the Búzios field began production through the P-74 FPSO in 2018. Apart from the P-74 platform, there are three more FPSOs operating at the oil field.

The fifth and sixth platforms – the Almirante Barroso and Almirante Tamandaré FPSOs are under construction.

Petrobras had launched contracting process for two more FPSOs – P-79 and P-80, which will also produce from the deepwater oil field.