The Almirante Barroso MV32 FPSO will be the fifth FPSO to operate in the Búzios field after the P-74, P-75, P-76 and the P-77 platforms 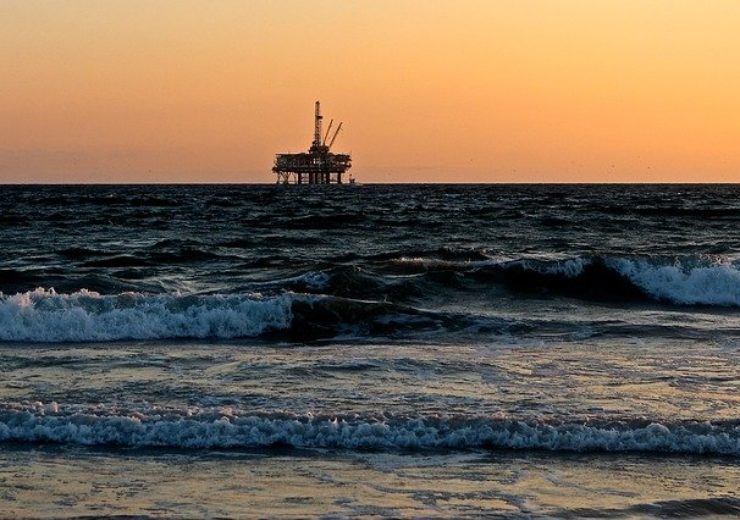 The Almirante Barroso MV32 FPSO will be the fifth FPSO to operate in the Búzios field. Photo: courtesy of C Morrison from Pixabay.

In this connection, Mitsui, MOL, and Marubeni will invest in a long-term Denmark-based charter business – Buzios5 MV32, which is currently promoted by MODEC. The purpose of the Dutch company will be to provide the FPSO for the offshore Brazilian field in the pre-salt of Santos Basin.

Buzios5 MV32 had signed a 21-year charter agreement with Petrobras in September 2019 for the new FPSO at the Búzios field.

In June 2019, MODEC was issued a letter of intent (LOI) from Petrobras for supply, charter, and operations of the fifth FPSO in the Búzios field, which is located nearly 180km from Rio de Janeiro, in the southeast coast of Brazil.

Almirante Barroso MV32 FPSO marks the seventh occasion under which the Japanese have worked together to operate FPSOs in Brazil. The vessel is set to become the first chartered production platform for the region.

Almirante Barroso MV32 FPSO is expected to to draw its first oil from the Buzios field in 2022.

MODEC is responsible for the engineering, procurement, construction, mobilisation, chartering and operations of the FPSO. As part of this, the company will handle the topsides processing equipment and also hull and marine systems.

SOFEC, a MODEC group company, will execute the design and supply the spread mooring system for Almirante Barroso MV32 FPSO.