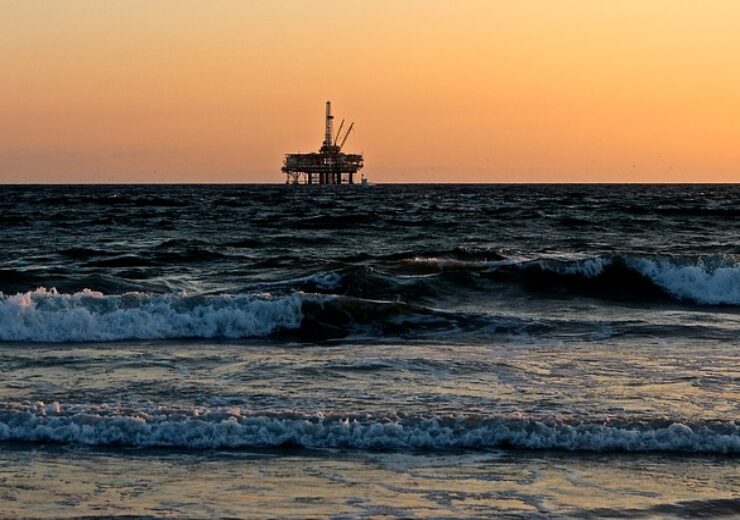 The block is located at water depths ranging from 350 to 1,650 metres. (Credit: C Morrison from Pixabay)

Petroleo Brasileiro (Petrobras) has initiated the opportunity disclosure stage to sell its stake in the BM-S-51 exploration block offshore Brazil.

The Brazilian state- owned oil company intends to sell 50% to 100% of its stake in the concession, located in the Santos Basin, in the pre-salt polygon.

The block is located at water depths ranging from 350 to 1,650 metres.

Petrobras stated: “This transaction is in line with the portfolio optimization strategy and the improvement of the company’s capital allocation, increasingly concentrating its resources in deep and ultra-deep waters, where Petrobras has demonstrated great competitive edge over the years.”

Located about 215 km off the coast of São Paulo, the BM-S-51 concession was acquired in ANP’s 7th Bidding Round in 2005.

Petrobras is the operator of the BM-S-51 block

Petrobras said that BM-S-51 is strategically positioned in relation to the Santos Basin discoveries and exploratory areas within the production sharing polygon.

The block is owned by a consortium consisting of Petrobras and Repsol Sinopec Brasil.

With an 80% stake, Petrobras is the operator of the asset, while the remaining stake in held by its consortium partner.

Recently, the company has begun the binding phase regarding the sale of its 35% stake in the Manati field.

The field, which commenced production in 2007, is a shallow water offshore production, located in the Camamu Basin, in the state of Bahia.

Producing through the PMNT-1 fixed platform, Manati is located in water depths between 35 and 50 metres.

Petrobras is the operator of the field that recorded an average production of 1,269 thousand m3/day of gas and 105 bpd of condensate in 2019.

In July, the company announced the start of contracting process for the three new floating production storage and offloading (FPSOs) platforms for the development of the Buzios field.