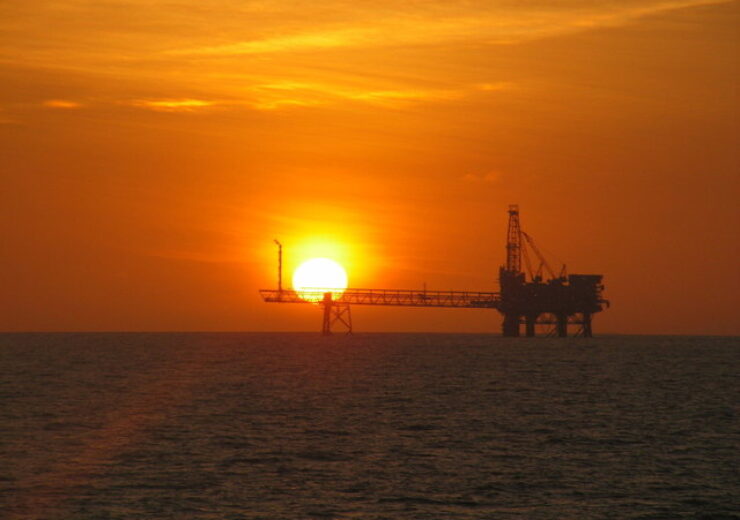 The first of the three new units is planned to start operations in the second half of 2024. (Credit: QR9iudjz0/FreeImages)

Brazilian state- owned oil company Petroleo Brasileiro (Petrobras) is moving forward in the development of the Buzios field with the start of contracting process for the three new floating production storage and offloading (FPSOs) platforms.

The FPSOs are part of the company’s asset development plan, under which it expect to install 12 units by the end of the decade.

The Búzios field is estimated to produce over 2 million barrels of oil equivalent per day (boed) by the end of the development phase that will allow it to become Petrobras’ largest production asset.

The first of the three new units, which is planned to start operations in the second half of 2024, will be the FPSO Almirante Tamandaré.

The FPSO will be chartered and will have a processing capacity of 225,000 barrels of oil per day and 12 million m3 of gas per day.

Petrobras said that it will be the largest oil production unit operating in Brazil as well as one of the largest in the world.

The other two units, P-78 and P-79, which are expected to commence operations in 2025, will be contracted under the engineering, procurement and construction (EPC) model.

The company said that the FPSOs and wet Christmas trees (WCTs) to be contracted in 2021, and the contracts for  drilling rigs, well services and collection systems to commence in the next 18 months.

Petrobras said: “Currently, there are four units operating in Búzios, which account for over 20% of Petrobras’ total production and more than  30% of the pre-salt oilfields production.

“The fifth platform, the FPSO Almirante Barroso, is under construction and is scheduled to start production in the second half of 2022.”

Recently, Petrobras has completed the sale of its entire stake in 10 oil fields to Trident Energy do Brasil, a subsidiary of Trident Energy.