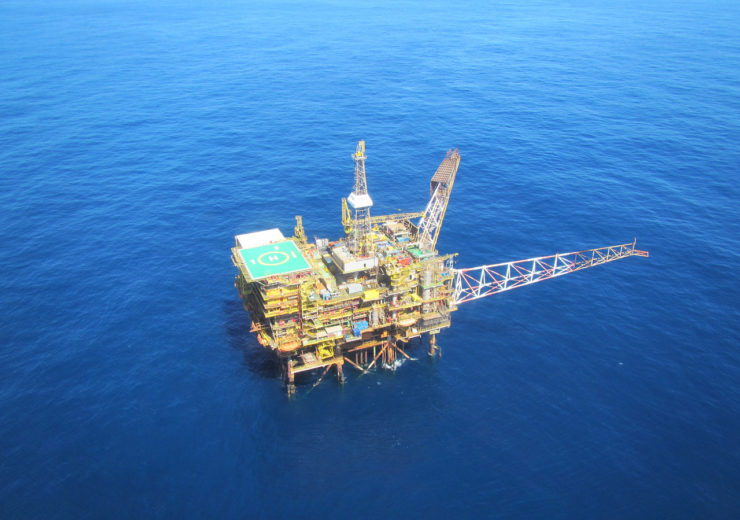 Brazilian state- owned oil company Petroleo Brasileiro (Petrobras) has announced the completion of the sale of its entire stake in 10 oil fields to Trident Energy do Brasil, a subsidiary of Trident Energy.

The fields comprise Pampo and Enchova Clusters, located in shallow water in the Campos Basin in the state of Rio de Janeiro.

They were initially developed by Petrobras in the 80’s.

According to Trident Energy, the oil concessions are still producing in excess of 22 thousand barrels of oil per day (kBOPD) from 4 platforms (PPM-I, PCE-1, P-8 and P-65) and the associated subsea developments.

The transaction was completed with the payment of $365.4m to Petrobras.

Petrobras stated: “This transaction is in line with the portfolio optimization strategy and the improvement of the company’s capital allocation, increasingly concentrating its resources in deep and ultra-deep waters, where Petrobras has demonstrated great competitive edge over the years.”

Trident Energy will become the operator of concessions with 100% stake

Trident Energy said: “This acquisition marks the entry of Trident Energy in Brazil and is in line with its strategy to acquire and operate large mid-life assets globally.

“This is a major milestone for Trident Energy, after the successful takeover of the Ceiba & Okume fields in Equatorial Guinea in 2017.

“While adding another world class asset to its portfolio, Trident Energy’s international growth will bring many new exciting opportunities.”

With the completion of the deal, Trident Energy will become the operator of the 10 oil concessions with a 100% stake.

Separately, Petrobras has announced the completion of the sale of its entire stake in two onshore production fields to Central Resources do Brasil Produção de Petróleo.

The fields included in the sale are the Ponta do Mel and Redonda oil production fields, located in the Potiguar Basin, in the state of Rio Grande do Norte.

In June this year, Petrobras has started the production of oil and natural gas at the Atapu pre-salt field in the Santos basin.