The transaction is in line with the portfolio optimization and the improvement of the company’s capital allocation, aiming at generating value for our shareholders 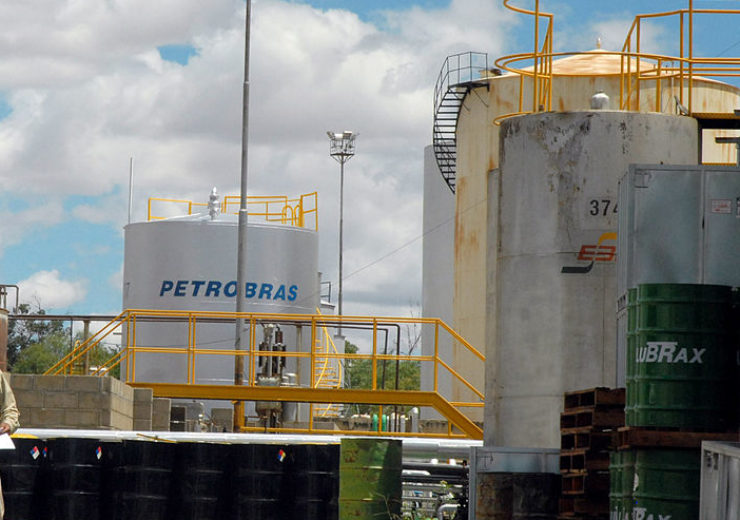 Petróleo Brasileiro (Petrobras), following up on the release disclosed on 11/01/2019, announces that it has started the binding phase referring to the sale of its interest in fifteen onshore exploratory blocks, located in the Sergipe-Alagoas Basin.

Qualified parties for this phase will receive a process letter with instructions on the divestment process, including guidelines for due diligence and submission of binding proposals.

This disclosure complies with Petrobras’ divestment guidelines and is aligned with the provisions of the special procedure for assignment of rights on exploration, development and production of oil, natural gas and other fluid hydrocarbons, provided for in Decree 9,355/2018. This transaction is in line with the portfolio optimization and the improvement of the company’s capital allocation, aiming at generating value for our shareholders.