Petro River Oil an independent oil and gas exploration company that utilizes 3D seismic technology to discover and develop oil and gas reserves in proven oil and gas basins, announced the acquisition of an additional 5.63% interest in an international, offshore exploration project in the North Sea. 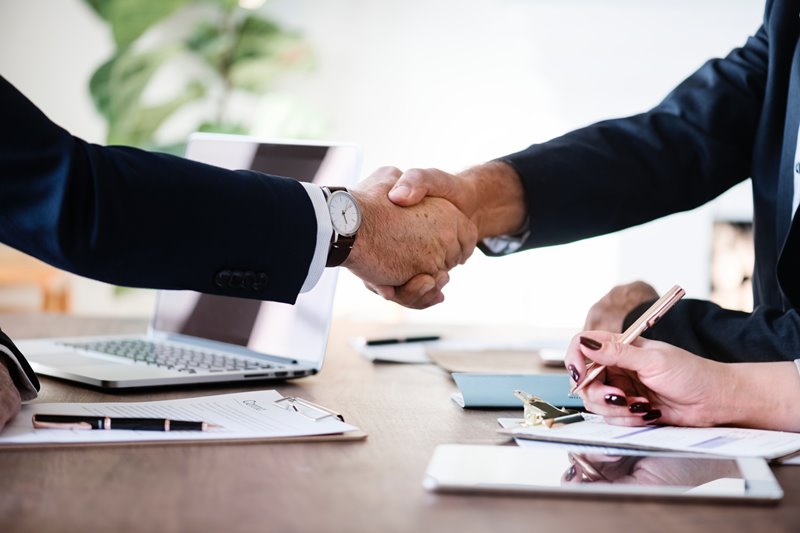 Through Horizon Energy Acquisition, a newly-formed company of which the Company owns a 14.5455% membership interest and has a right to appoint one member to the three-member board of managers. The Company already holds an indirect 5.63% interest in the same assets through its investment in Horizon Energy Partners.

The UK Project includes three (3) Seaward Production Licenses (P2300, P2329, and P2427, collectively, the “Licenses”), encompassing approximately 455,000 net acres with the potential of being awarded a fourth license adjacent to the Licenses comprising approximately 150,000 net acres. Horizon Energy is a sponsor of a new 3D seismic survey to be commenced in the second quarter of 2019 that will image a portion of the Licenses.

Based on current mapping conducted with modern 2D seismic data, Horizon Energy believes there is the opportunity to discover significant oil and gas resources in the area, both within and outside of the current 3D survey area. Typically, a 3D survey should reduce the exploration risk.

“We look forward to our participation in the UK Project with Horizon Energy. North Sea oil and gas exploration activity nearby the Licenses has recently experienced a resurgence. Notably, earlier this month Shell Holdings (UK) Limited, a subsidiary of Royal Dutch Shell plc, announced a farm-out transaction with an independent company exploring the same general trend as Horizon Energy.  Other companies are contemplating drilling a well or wells in the area later in 2019. With our large land position and access to a new 3D survey with advanced processing, we believe that the Company will be exposed to substantial potential hydrocarbon resources,” said Stephen Brunner, President of Petro River Oil Corp.