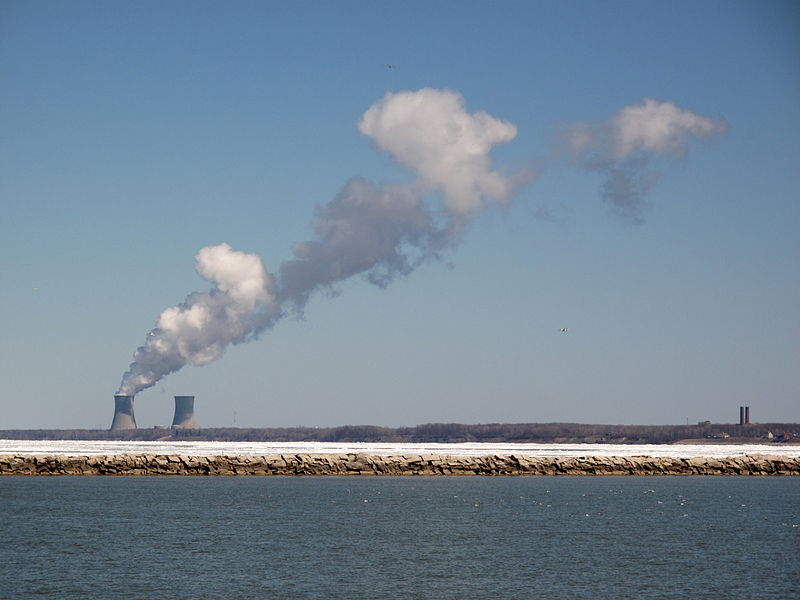 Image: The Perry Nuclear Power Station in US. Photo: courtesy of Wainstead/Wikipedia.

The 27-day outage marks the shortest refueling outage in Perry’s 31 years of commercial operation, with the previous record being 29 days in 2017.

The 1,268-megawatt plant is currently operating at approximately 47 percent power.  Power levels will vary over the next several days as the plant ramps up to full power.

While the unit was shut down, 300 of the 748 fuel assemblies were exchanged.  In addition, numerous inspections and preventive maintenance and improvement projects were completed, including testing approximately 100 valves, replacing several control rod blades and inspecting and cleaning cooling tower piping.  In total, more than 8,000 work activities were completed during the refueling outage.

“The efficiency of outage activities reflects the dedication of Perry employees to continuously improving while maintaining their focus on safety and reliability,” said FENOC Chief Nuclear Officer Paul Harden.  “The plant is now well-positioned to generate safe, reliable, secure and clean electricity.”

Prior to the outage, Perry operated safely and reliably, generating more than 19.7 million megawatt hours of electricity at approximately 95% capacity since the completion of its last refueling in April 2017.