PennEast Pipeline expects to complete phase 1 of $1.2bn pipeline in 2022 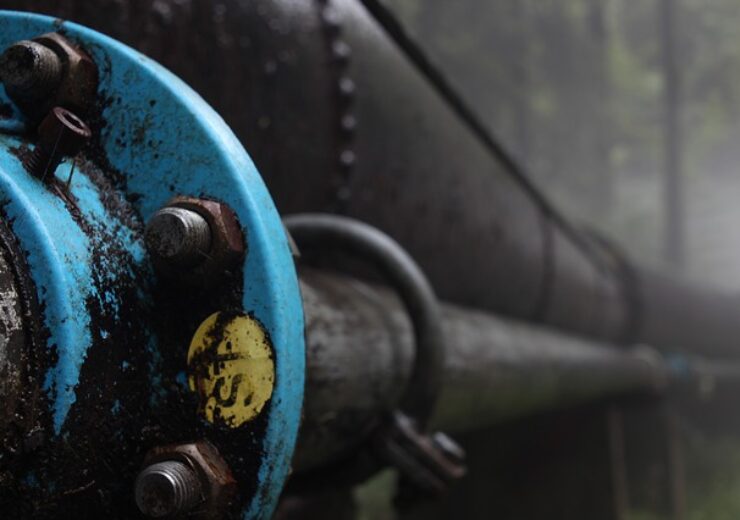 PennEast Pipeline said that it continues to expect finishing the first phase of its proposed $1.2bn natural gas pipeline in Pennsylvania in 2022, in spite of a right-of-way delay.

The natural gas pipeline project is owned by a consortium that features NJR Pipeline, Southern Company Gas, SJI Midstream, UGI Energy Services, and Spectra Energy Partners. It is designed to bring 1.1 billion cubic feet per day sourced from the Marcellus Shale in Pennsylvania.

It was originally expected to become operational in 2019 itself but has been delayed due to various factors. The pipeline was approved by the US Federal Energy Regulatory Commission (FERC) in January 2018.

PennEast Pipeline was quoted by the publication, as stating: “Given the uncertainty on timing to resolve the remaining legal and regulatory hurdles, PennEast believes it is not prudent to complete the acquisition of the rights of way in the pending actions in Pennsylvania, as it might not be necessary for some time.”

In late June 2021, the US Supreme Court reversed a Third Circuit decision that blocked the pipeline from using federal eminent domain rules to gain New Jersey state-owned or controlled land.

PennEast Pipeline still awaits permits from environmental regulators in Pennsylvania and New Jersey before it can begin construction.

Planned to originate near Dallas in Pennsylvania, the pipeline will link to the existing underground Transcontinental pipeline near Pennington in New Jersey.