The project will feature 150,000 solar panels across three locations in Franklin County over 500 acres of leased land 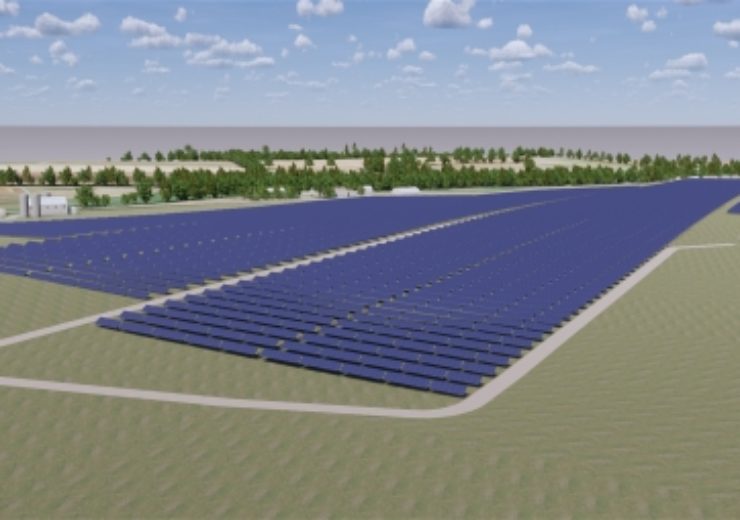 Penn State University and Lightsource BP have started construction on a 70MW solar project in Pennsylvania, US.

The project is expected to provide 25% of the university’s purchased electricity for the next 25 years.

Stantec was selected by Rosendin, the engineering, procurement, and construction contractor, to deliver electrical, structural, and civil engineering design services for the solar project.

Covering over 500 acres of leased land in Franklin County, Pennsylvania, the project will feature150,000 solar panels across three locations.

Lightsource BP will finance build, own and operate the three solar farms and sell electricity to Penn State under a 25-year power contract.

Lightsource BP Americas CEO Kevin Smith said: “Lightsource BP has a track record of building solar farms that enhance local biodiversity and agriculture, and we’re excited to work with Stantec to advance that model with this project in Pennsylvania.

“Stantec’s engineering expertise, along with their focus on local environments and communities, fits well with our core objectives.”

Over the contract period, Penn State is expected to save at least $14m and will also be able to reduce its greenhouse gas emissions by 57,000 metric tonnes of carbon dioxide per year.

During the construction phase, the solar project is expected to employ more than 250 people as well as help in developing the Pennsylvania solar market.

In addition, the solar facility is expected to contribute to Penn State’s goals to reduce greenhouse gas emissions by 35% by 2020.