Pattern Energy announced that it has completed the sale of its 90MW minority interests in the K2 Wind power facility in Ontario for a purchase price of $160m. 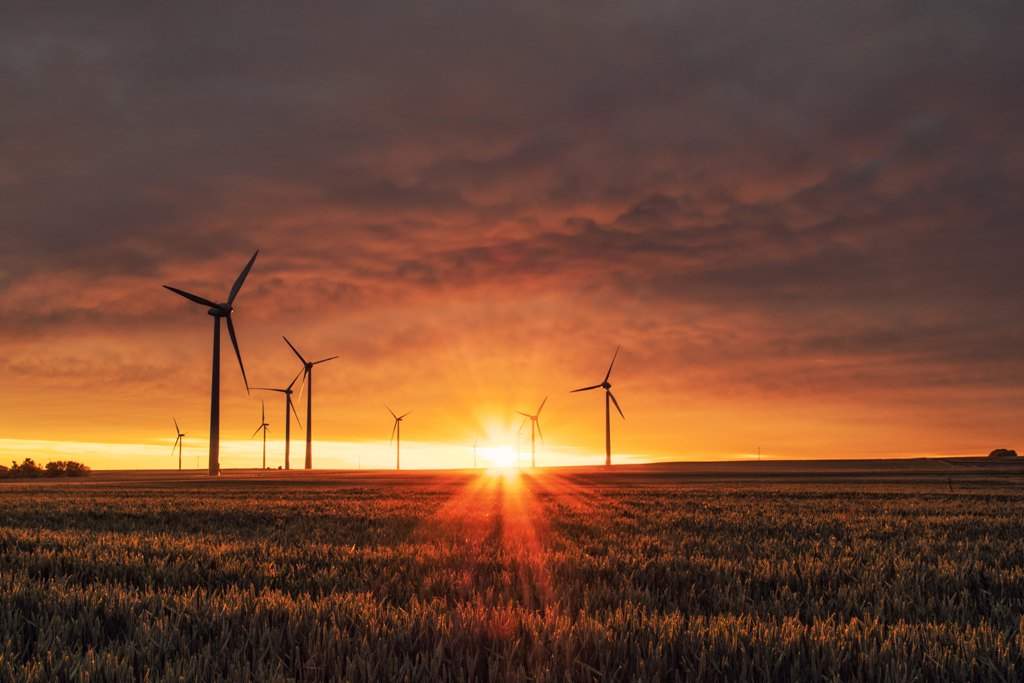 In November 2018, the company had entered into an agreement with a consortium of investors led by Axium Infrastructure for the sale of its interest in K2 Wind power facility. The transaction was completed on 31 December 2018.

With this sale, Pattern Energy has recorded a pretax gain of approximately $71m. The company intends to use the net profits from the sale for general corporate purposes, like funding investments, acquisitions or the repayment of indebtedness.

Garland said: “We have now sold two assets, El Arrayán and K2, at significant premiums to the multiple at which we trade in the markets. We will continue as operator of K2 after the sale. Pattern Energy is the largest operator of wind power facilities in Canada with more than 1,500MW under operation across the country.”

Located in the Township of Ashfield-Colborne-Wawanosh, the wind power facility and commenced commercial operations in June 2015. The facility was a joint venture between Pattern Energy, an Axium-led consortium and Capital Power.

Capital Power had also agreed to sell its interest in the facility to the Axium Consortium under the same agreement.

In August 2018, Pattern Energy has sold its 81MW ownership interests in the 115MW El Arrayán Wind project for $70.5m to affiliates of Arroyo Energy Investors.

Pattern Energy is an independent power company with a portfolio of 24 wind and solar power facilities with a total owned interest of 2,806MW in the US, Canada and Japan.