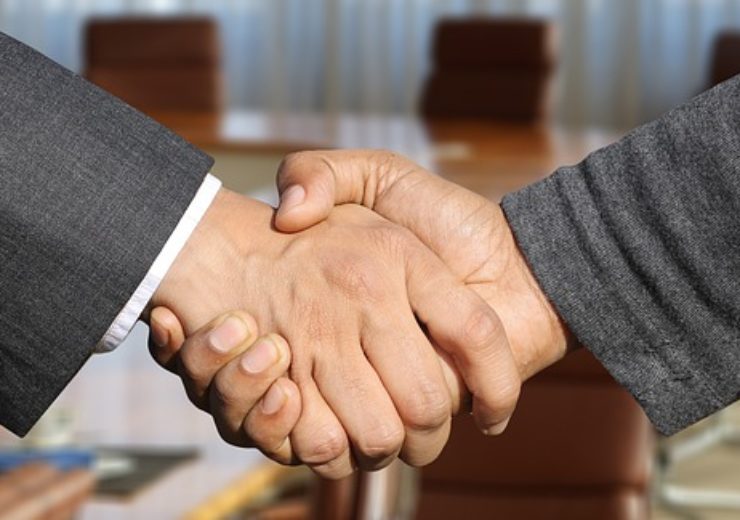 PanTerra Gold announced that it has secured approval from the Cuban government for a proposed joint venture (JV) between PanTerra Gold Investments (PGIL) and Geo Minera (GMSA).

The joint venture has been formed to develop GMSA’s La Demajagua refractory gold/silver deposit on the Isle of Youth in Southwest Cuba.

The development of the project will be undertaken by Minera La Victoria (MLV), in which 51% stake will be held by Geo Minera, while the  49% interest by PGIL.

PanTerra said that the registration of the joint venture agreement and incorporation of MLV is slated to occur before the end of June.

Upon completion of the feasibility studies, the joint venture company is planning to develop an open pit mine to produce around 60,000 tonnes annually of concentrate with an anticipated grade of approximately 47 grams per tonne of gold and 380g/t silver based on historical metallurgical test work.

PanTerra Gold said: “The Mining consultants have completed a detailed reviewed of the 55,000m of drilling at La Demajagua which was primarily undertaken by Canadian exploration companies but not to JORC standards and as a result their estimated cannot be reported to ASX.”

It also said that the open pit mine is expected to have an operational life of about six years, which could be followed by an underground mine for an additional 10 years.

The joint venture company MLV is planning to start the pre-feasibility study as soon as the COVID-19 pandemic permits. The study is estimated to cost $1.2m and will take about 10 to 12 months to complete.

PGIL intends to provide funding for the study as part of its equity contribution to MLV.