Key contracts awarded to Barminco and Primero, while a new offtake deal has been signed with Trafigura 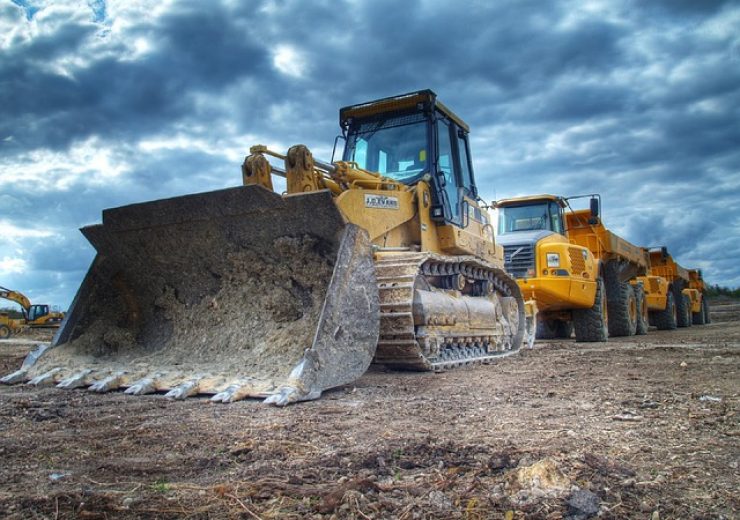 Panoramic Resources said that its board has sanctioned the restart of the Savannah nickel project in Australia, nearly a year after operations were suspended, largely due to the Covid-19 pandemic.

The company had undertaken a 12-month review process, while implementing operational strategies to enhance and de-risk the project during the suspension period.

Panoramic Resources is aiming to begin underground mining in August 2021. Initially, the ore will be drawn from both the Savannah and the Savannah North deposits.

Processing of the ore is targeted to be restarted in November 2021, while the first shipment from Wyndham Port is expected to take place by the end of this year.

The company had recently completed the raising of FAR#3 ventilation, and underground capital development on four mining levels at the Savannah North deposit.

It had also taken up ancillary capital works on surface and underground infrastructure, which are presently being wrapped up.

Underpinning the restart of the Savannah nickel project is a new five-year nickel and copper concentrate offtake deal with Trafigura Group.

The offtake agreement, which will be valid from February 2023 to February 2028, aligns with the expiry of the existing offtake deal with Jinchuan, said Panoramic Resources.

Apart from that, Trafigura will grant a $45m loan financing facility which, along with the projected revenue, is anticipated to entirely cover the costs of the mine restart.

Panoramic Resources managing director and CEO Victor Rajasooriar said: “It is pleasing to see that Savannah, one of the most advanced nickel sulphide development asset in Australia, is forecast to come into production as the battery thematic continues to grow worldwide.

“We learnt many lessons in the lead up to the temporary suspension of operations at Savannah in April 2020, amid the onset of the COVID-19 pandemic.

“Since that time, we have recapitalised the business and undertaken a range of planning and site-based initiatives to put the operation in a much stronger position for restart.”

Barminco, a subsidiary of the Perenti Group, has been given a four-year contract for underground mining for the Savannah nickel project.

On the other hand, NRW’s subsidiary Primero Group has been given a letter of intent for the operations and maintenance (O&M) contract for the project’s processing and surface infrastructure facilities.

The contract is for an initial period of three years and has an option to be extended for two more years.

Located in the Kimberley region in Western Australia, the Savannah nickel project is designed to have a 12-year mine life. It is estimated to annually produce 9,072 tonnes (t) of nickel, 4,683t of copper, and 676t cobalt in concentrate.