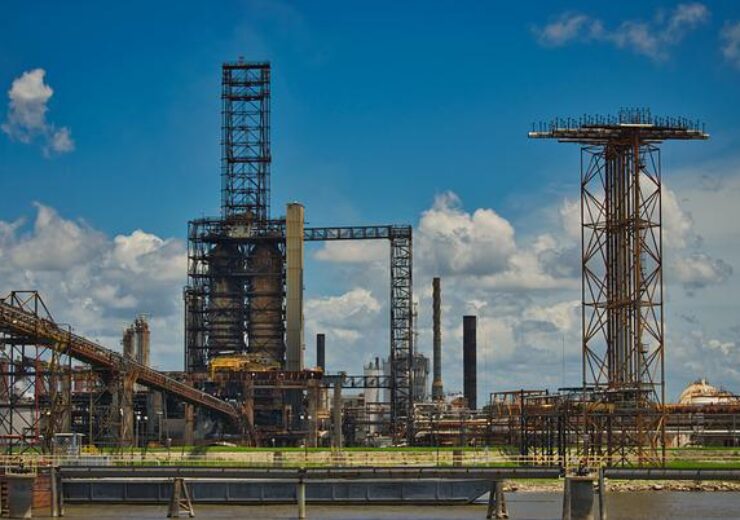 Pakistan Refinery aims to double its capacity to 100,000 barrels per day through the project. (Credit: Thomas H. from Pixabay)

The hydro skimming refinery, which is planned to be made into a deep conversion refinery, is located on the coastal belt of Karachi.

The refinery operates at two locations, with the main processing facility located at Korangi Creek. The associated crude berthing and storage facility is at Keamari.

Pakistan Refinery had previously revealed that it engaged a consortium of financial institutions as its financial advisor for local fi­nancing requirements of the refinery expansion and upgrade project.

The company expects the FEED work to begin in the current fi­nancial year and is targeting to wrap it up by August 2023. Following this, it will take steps towards reaching financial close and awarding the engineering procurement and construction (EPC) contract.

The refinery will also be able to convert fuel oil to produce valued added products following the expansion and upgrade project. Besides, the company aims to significantly reduce the production of high sulphur furnace oil (HSFO) following the completion of the project.