Pacton Gold said that an advanced team of reconnaissance prospectors collected gold nuggets from six locations across its Friendly Creek tenements in the Egina Area of the Pilbara Region in Australia. 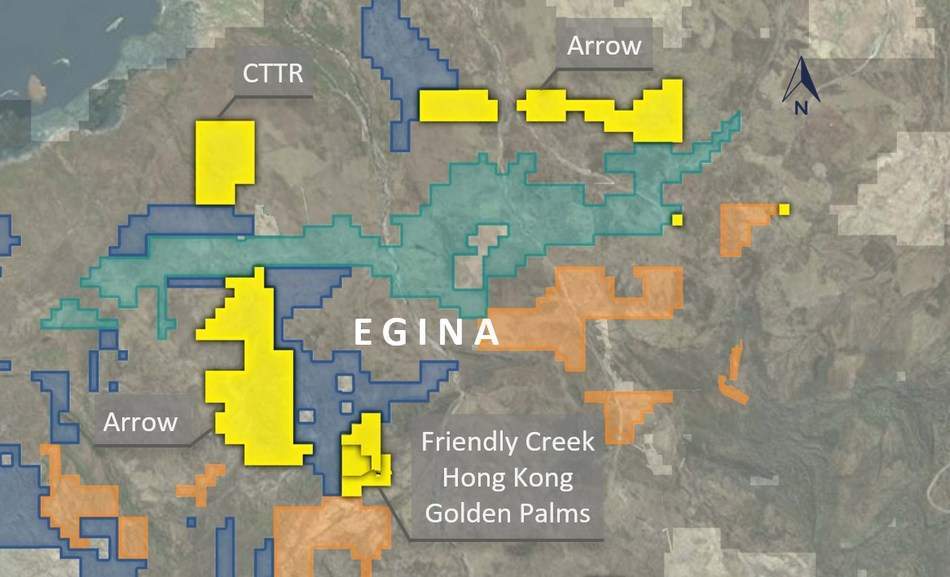 Pacton recently expanded its prospective exploration area in and around the Friendly Creek project with the planned acquisition of the Golden Palms tenement (E 47/3810) and the Hong Kong tenement (E 47/3556).

An advance team of reconnaissance prospectors collected gold nuggets from six locations on Pacton’s Friendly Creek tenements prior to the commencement of organized geological mapping and exploration.

The gold nuggets were located in weathered material overlying a package of unclassified Mesoarchean ultramafic rocks and komatiitic basalt that extends along the Friendly Creek tenements for approximately ten km.

The origin of the gold nuggets, which show various morphological shapes, has not yet been determined. Subject to confirmation by detailed geological mapping, it is assumed that the material has not been transported, and that the nuggets represent eluvial material that has been liberated from the underlying bedrock.

This tentative interpretation is supported by the reports of historical gold workings from the same geological unit throughout the Friendly Creek tenements, and throughout Pacton’s adjacent Hong Kong tenement.