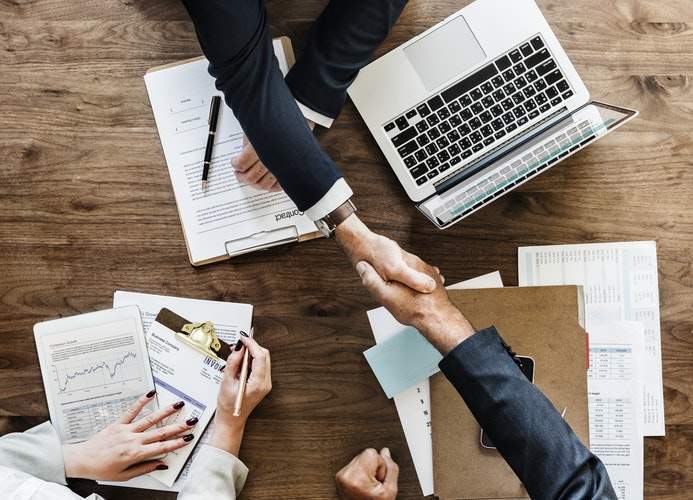 In this regard, the Canadian junior exploration company has entered into a binding letter of intent (LOI) with the Australian firm.

The conglomerate portfolio is located next to Haoma Mining’s Marble Bar tenements where a number of nuggets have been recovered from conglomerates at the Just in Time deposit.

Its seller Calidus Resources is said to have recovered nuggets next to a mapped conglomerate and has mapped a number of sulphidic conglomerates in the conglomerate gold rights area.

Pacton Gold said that the conglomerate gold rights are part of the tenement package that is being explored by Calidus Resources. Currently, the tenement package hosts the expanding Warrawoona gold project whose current resource estimate is 10.5M tonnes @ 2.11g/t Au for 712,000 ounces of gold.

Calidus Resources managing director Dave Reeves said: “This is a pleasing outcome as sale of the Conglomerate gold rights provide Calidus with an opportunity to realise value over non-core areas of the Company’s portfolio. This value can in time be applied to assisting in funding our core focus which is developing the Warrawoona Gold Project.”

Calidus Resources is set to commence a pre-feasibility study in the first half of 2019 and if a standalone gold plant is built at Warrawoona following it, then Pacton Gold will have a right to negotiate access on commercial terms after the plant’s construction.

Earlier this month, Pacton Gold said that it will acquire 100% of the Yandicoogina and Boodalyerrie exploration licenses and mining leases in the Pilbara Mining Region from Gardner Mining.