Given the exclusivity arrangement, discussions and negotiations with other parties have been suspended 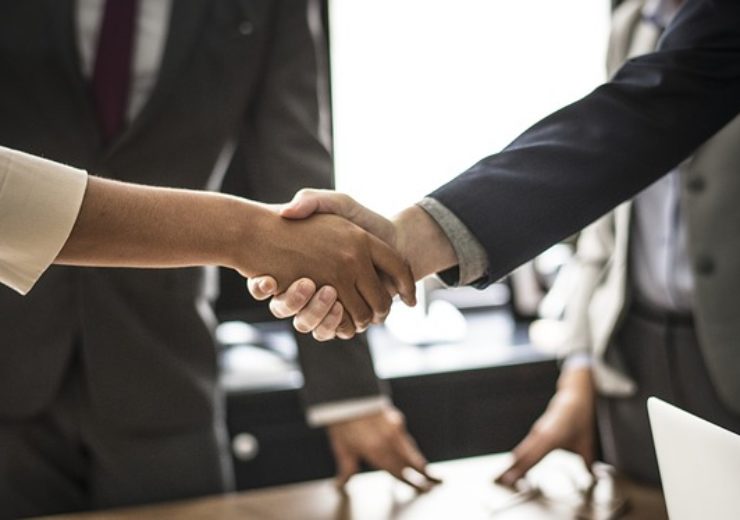 Image: Egdon Resources UK is the operator and currently holds a 100% interest in both licences.Photo: courtesy of rawpixel from Pixabay.

Egdon Resources provided an update on the farm-out process in relation to the Resolution and Endeavour gas discoveries in UK offshore licences P1929 and P2304 respectively. Egdon subsidiary, Egdon Resources U.K. Limited (‘ERUK’), is the operator and currently holds a 100% interest in both licences.

Following an extensive farm-out process, the Company can announce that ERUK has signed an exclusivity agreement (the “Agreement”) in respect of Licence P1929 and P2304 with a large internationally recognised exploration and production company (the “Counterparty”).  Exclusivity has been granted to the Counterparty subject to a definitive farm out agreement or other definitive legal agreement(s) being entered into by 19 January 2020 and completion occurring by 19 April 2020.

Given the exclusivity arrangement, discussions and negotiations with other parties have been suspended and the data room closed while the Agreement is in place.

In April 2019 we announced the results of a Competent Person’s Report (“CPR”) prepared by Schlumberger Oilfield UK PLC in relation to the Resolution gas discovery. Schlumberger has made independent estimates of mean Contingent Gas Resources of 231 billion cubic feet of gas (“bcf”) with a P90 to P10 range of 100 to 389 bcf, that can be attributed to the Zechstein reservoir in the 1966 gas discovery made by Total in well 41/18-2 (UK)

Egdon has previously submitted a request to the Oil and Gas Authority (“OGA”) for an extension to P1929 and P2304 both of which otherwise expire at the end of November 2019 and are hopeful of receiving confirmation from the OGA in respect of these extensions in the near future.

Despite entry into the Agreement, no assurance can be provided that a commercial transaction will ultimately be concluded with the Counterparty. The Company will provide further updates in respect of these matters in due course.

“We are delighted to have agreed exclusivity with a large internationally recognised exploration and production company as our preferred partner for Resolution and Endeavour. In our view, the calibre of the proposed partner reflects the upside potential associated with these assets and validates our strategy to add them to our portfolio.  This represents a major step forward for these projects and results from the significant work undertaken by the team over a prolonged period. We look forward to working closely with the Counterparty to progress negotiations and due diligence and will of course update shareholders on progress in due course.”