OXIS and CODEMGE are already engaged with several Brazilian blue chip companies regarding utilising its Li-S cells for the electrification of regional aircraft, buses and trucks 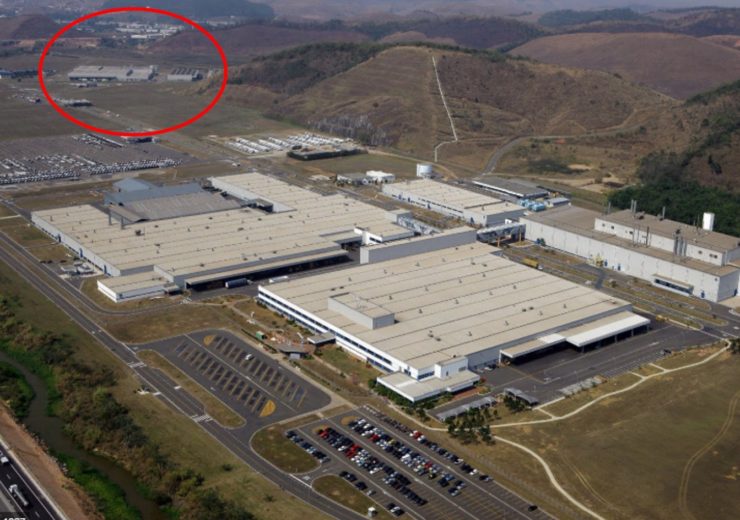 OXIS Energy and the Minas Gerais Development Company CODEMGE have signed a 15 year lease agreement with Mercedes Benz Brazil (MBB) to take possession of a plant located at the MBB manufacturing site in Juiz de Fora, in the state of Minas Gerais, in south east Brazil.

NORDIKA Pharmaceutical of Brazil will undertake the design and engineering associated with the plant and machinery layout. Upgrading the site will begin immediately and will involve an investment in excess of US $50m. The target is to have the fully digitalised plant commissioned and operating by 2023.

Phase 1 will be to lease circa 20,000 sq meters to enable the production of 5 million Lithium Sulfur (Li-S) cells per annum with the option to extend and double the estate and cell capacity.

This will create hundreds of mainly high-skilled jobs over the next ten years with OXIS having access to the expertise and innovation of students at the reputable universities of Juiz de Fora. Reflecting its collaborative success with universities in the UK and Europe, OXIS is actively seeking collaborations with Brazilian universities.

Huw Hampson-Jones, CEO OXIS Energy said, “Within five years, this factory will be a centre of excellence producing world class Lithium Sulfur cells and battery systems. Exporting worldwide to a range of markets: Aviation, Defence, Heavy Electric Vehicles (HEVs), Light Commercial Vehicles and large Marine Vessels, our aim is to aid the Brazilian Government to eliminate all ICE (internal combustion engine) buses over a period of 25 years, equating to the production of over 4bn cells. Brazil has the third largest bus market in the world, with 700,000 ICE buses currently in circulation.”

OXIS and CODEMGE are already engaged with several Brazilian blue chip companies regarding utilising its Li-S cells for the electrification of regional aircraft, buses and trucks and are collaborating with Brazilian aircraft manufacturers to build electric aircraft in the country. CODEMGE is also supporting OXIS Energy in its work with numerous US, European and Japanese aircraft producers.