The study will assess benefits of the proposed Oven Mountain 600MW/7,200MWh PHES facility on development of the New England REZ. 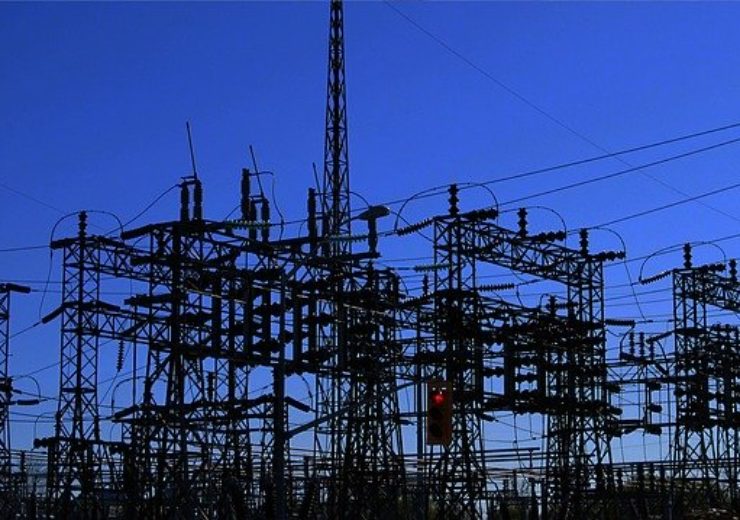 The Australian Renewable Energy Agency (ARENA), on behalf of the Australian Government, has approved A$951,000 ($577,143) to Oven Mountain Pumped Storage (OMPS) to undertake a study the Pumped Hydro Energy Storage’s (PHES) benefits on the development of the New England Renewable Energy Zone (REZ) in northern New South Wales (NSW).

The funding will be used by OMPS to analyse the capability of its proposed Oven Mountain 600MW/7,200MWh PHES facility between Armidale and Kempsey in offering system-wide benefits, by storing and enabling variable renewable energy generation.

Additionally, the study will examine the potential of the proposed PHES plant to unlock further renewable energy investment.

OMPS is currently undertaking A$2.2m ($1.3m) study in partnership with Alinta Energy and with the assistance from consultants Lloyd’s Register, EY and SMEC.

Australian Energy Market Operator and TransGrid are also involved in the study.

ARENA CEO Darren Miller said the study will help to provide vital knowledge on the positive impacts of pumped hydro in the development of REZs.

“Pumped hydro projects like Oven Mountain can play a key role in the provision of firming up and balancing the grid as increased levels of variable renewable energy generation such as wind and solar come online.

“Renewable Energy Zones like New England are sunny and windy areas with natural renewable energy resources, but they may be in weak areas of the grid. Pumped hydro can provide system security services like frequency and voltage support and it can provide bulk energy storage to help meet the evening peak.”

In addition, the study will also reveal the development of the Oven Mountain PHES project, which is supported by the NSW Government’s Emerging Energy Program.

OMPS Director Dr Jeremy Moon said: “With its natural high hydrological head over a distance of around two kilometres, the Oven Mountain site allows for highly responsive synchronous machines to provide grid stability services that have traditionally been provided by fossil fuel generation.”