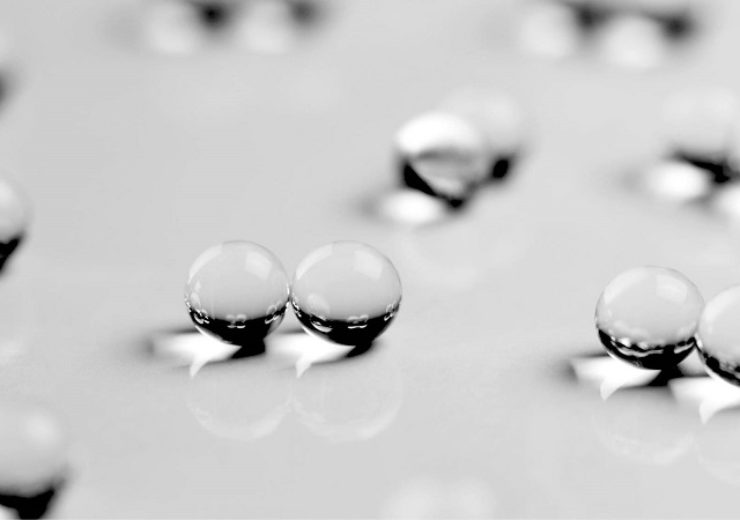 The Stanwell’s A$5m ($3.2m) feasibility study for the renewable hydrogen demonstration plant, which is planned to be co-located near Stanwell Power Station in Central Queensland, had commenced in July 2019.

The study aims to assess the technical and economic feasibility of the installation of 10MW or greater of hydrogen electrolysis at the site.

Stanwell, in a statement, said: “The deployment of a large scale electrolyser will demonstrate a pathway to hydrogen industry scale-up and export from Central Queensland in the medium term.”

Stanwell’s feasibility study to be completed in late 2020

Scheduled for completion in late 2020, the study will also determine the technical design, configuration and options for utilising the existing infrastructure, and the optimal conditions required for electrolysers to operate at high capacities.

Stanwell will receive the ARENA’s funding as part of the latter’s Advancing Renewables Program.

“The construction and operation of a utility scale electrolyser is important to demonstrate the costs associated with producing renewable hydrogen at scale.

“If feasible, this could help underpin future commercial scale deployments leveraging existing network infrastructure at other power stations, and play a role in driving down the cost of domestic hydrogen production.”

In a bid to offset 100% of the emissions associated with running the electrolyser, Stanwell plans to generate energy and green certificates from renewable energy projects in the region.

Recently, Yara Pilbara Fertilisers has secured $656,670m funding from ARENA to fund the feasibility study for the production of renewable hydrogen and ammonia.