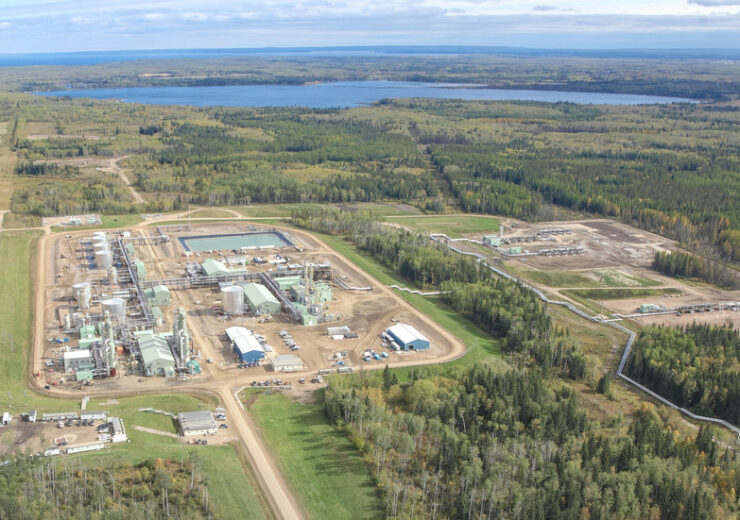 Osum Oil Sands announced that it has filed an application with the Alberta Securities Commission (“ASC”) contesting the validity of the hostile bid which was launched by an affiliate of Waterous Energy Fund and entities controlled by on November 4, 2020. Osum has asked the ASC to cease trade the Hostile Bid on the grounds that the conditions to Waterous’ acquisition financing cannot be satisfied by the time payment for the shares is due, and that Waterous has not provided an independent valuation as is required under Canadian securities laws.

Specifically, Osum is requesting, among other things, that the ASC:

(a)  restrain the distribution of, and cease trade, the Hostile Bid on the grounds that:

(i)  Waterous’ financing arrangements are inadequate and contrary to section 2.27 of National Instrument 62-104 – Take-Over Bids and Issuer Bids; and

“In addition to the fact that the Hostile Bid significantly undervalues Osum, we also believe that Waterous’ acquisition financing is subject to conditions that prevent it from being available to fund the purchase of shares, and that Waterous has unfairly benefited from having access to information that has not been available to Osum’s other shareholders.” said William A. Friley, Chairman of Osum’s Board of Directors. “As a result, if and when Waterous is able to arrange adequate acquisition financing and decides to make a new offer, we believe that a valuation conducted by an independent third party is required.”

The Directors’ Circular which provides important information for Osum shareholders, including background to the Hostile Bid, a review of the Company’s operational and financial performance and prospects, and a summary of the Special Committee’s deliberations and recommendations.