Osisko Royalties will transfer the mining properties to Barolo in a reverse take-over transaction, in exchange of Barolo’s common shares 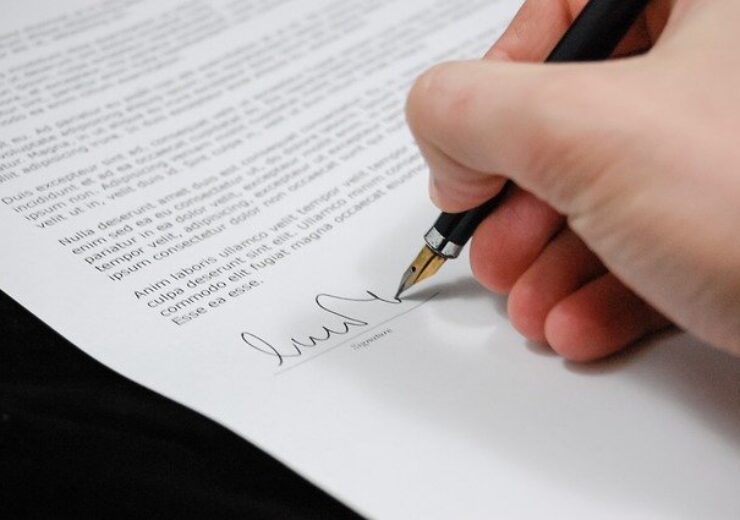 Osisko Development will be formed to advance the Cariboo gold project. (Credit: Michal Jarmoluk from Pixabay)

Canadian Osisko Gold Royalties has agreed to transfer certain mining properties that include the Cariboo gold project, and a portfolio of marketable securities of about C$116m ($87.4m) to Barolo Ventures.

Under the binding letter agreement signed by both the companies, Osisko Royalties will transfer the mining properties to Barolo in a reverse take-over transaction, which is in exchange of Barolo’s common shares.

With a feasibility study expected to be completed in the second half of 2021, the Cariboo gold project will be a 4,750 tonne per day underground operation. The project is expected to receive full permits in 2022.

Upon completion of the deal, Osisko Development will be formed to advance the Cariboo gold project and other near-term producing and flagship gold assets.

To provide Osisko Development with near-term production, Osisko Royalties has facilitated the purchase of the San Antonio gold project in Sonora, Mexico for $42m.

Osisko Royalties stated: “The formation of Osisko Development creates a leading North-American mine development company with a focus on becoming a significant intermediate gold miner with opportunities for near-term production.”

Osisko Development will aim for the near-term production of more than 100,000 ounces of gold annually from Bonanza Ledge II and the San Antonio gold project.

Later, it will target production from the company’s flagship Cariboo asset.

Osisko Royalties said that it will retain about 5% net smelter return (NSR) royalty on the Cariboo gold project and Bonanza Ledge II, around 15% gold and silver stream on the San Antonio gold project and 3% NSR royalties on the James Bay, Coulon, and Guerrero Properties.

In 2017, Osisko Royalties entered into an agreement with Orion Mine Finance to acquire a precious metals portfolio of assets for C$1.125bn($840m) in a cash-cum-stock deal.